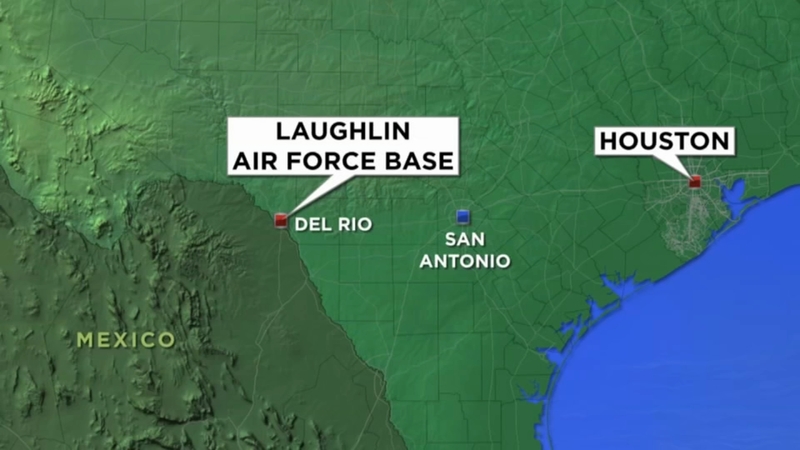 LAUGHLIN AIR FORCE BASE, Texas -- A U.S. Air Force pilot was killed after a runway mishap involving two training aircraft at Laughlin Air Force Base, Texas, a base official told ABC News. Two other Air Force pilots were injured and are being treated in hospitals -- one of them in critical condition, the official said.

The names of the pilots are being withheld until 24 hours after next of kin notifications, which is standard military practice for such tragedies. The cause of the mishap is currently under investigation.

The incident happened at about 11 a.m. ET according to a statement from the 47th Flying Training Wing Public Affairs office.

The base issued a statement on the incident:

One pilot was killed and two pilots injured during a mishap involving two T-38C Talon trainer aircraft here at approximately 10:00 a.m. Nov. 19. One of the injured pilots was transported to Val Verde Regional Medical Center in Del Rio, Texas, where they were treated and released. The other pilot is in critical condition and was evacuated by air to Brooke Army Medical Center in San Antonio.