KFSN
By Nathalie Granda
FRESNO, Calif. (KFSN) -- After being shot in the line of duty, Fresno County sheriff's deputy John Erickson has critical injuries but expected to survive.

His law enforcement brothers are rallying together to help the deputy's family during his recovery.

"We have our air support, Fresno PD helping us...everyone rallies around each other in times like this," said Eric Schmidt, president of the Fresno Deputy Sheriff's Association.

Erickson was responding to a call that escalated from a fight over property lines between neighbors to shots fired in Tollhouse. 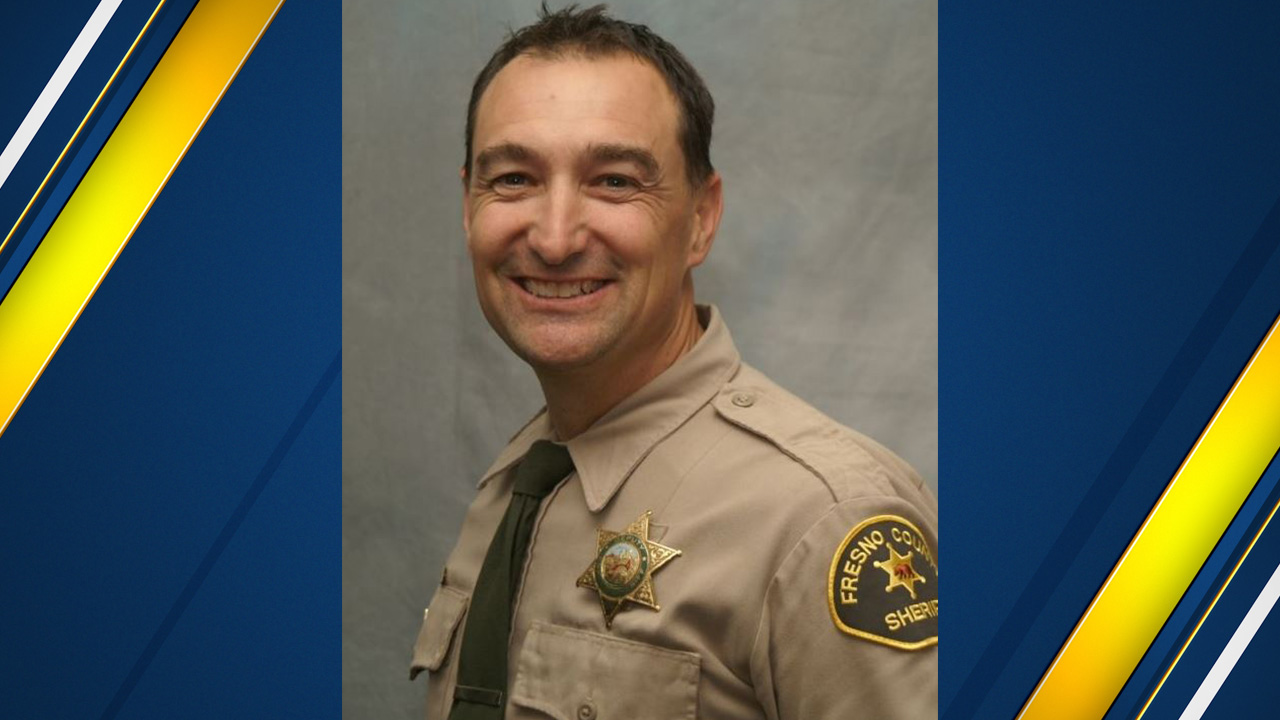 He collapsed by his patrol unit, and it was up to his fellow deputies to get him to safety.

"Four to five other deputies carried him hundreds of yards in horrible awful terrain, hills unsteady footing," Mims said. "They were able to get the deputy out and get him to the helicopter."

It took nearly an hour to get Erickson out of the area and Medivaced to Community Regional Medical Center.

Mims said he never lost consciousness and was in good spirits when he arrived.

"As they were tending to his wounds...the boots. He was saying don't cut off my new boots," she said. "He just bought new boots, and that's what he was concerned about."

Erickson's wife, son and daughter were able to see the deputy briefly before surgery.

At one point there were nearly 60 law enforcement officials at the hospital, Schmidt said the Fresno Deputy Sheriff's Association opened their doors to give deputies a place to wait.

In a statement, Erickson's wife said:

"I would like to thank the community for all of its support. Everyone has been so wonderful to John and our family, including hospital staff and personnel at the Sheriff's Office. We only saw John briefly before his surgery. It's difficult to see him go through this. We look forward to seeing him get back to his usual joking self."

Schmidt said, in addition to offering deputies a place to wait, the association also has a peer support group activated to help other deputies talk to each other after an incident like this.
Report a correction or typo
Related topics:
fresno county sheriff departmentfresno countydeputy involved shooting
Copyright © 2020 KFSN-TV. All Rights Reserved.
DEPUTY-INVOLVED SHOOTING
Community mourns fallen Santa Cruz Co. Sheriff sergeant