Localish
By Brandon Johansen
CLOVIS, Calif. -- A school principal is putting a timely spin on a beloved Mexican card game.

"I do artwork relative to what we're living now: the good, the bad and some in between," he explained. "I just try to capture as many moments as I can."

The game of Lotería is a game of chance, usually played with a 54-card deck. "It's a staple of many Latin American, many Mexican families," Ponce said.

The traditional deck has pictures with words in Spanish below (for example, a picture of a rooster and "el gallo" printed below). Ponce has created custom decks, including a deck for comedian George Lopez and a Latinx deck.

He's recently worked on honoring essential workers during the COVID-19 pandemic by creating an entire 54-card deck featuring doctors, nurses, teachers and more. The first card he made in the deck was of his wife, an OB/GYN in the area.

"My wife is in the medical field," Ponce said. "I just wanted to make her smile, so I did it for her and she smiled and she liked it, so I figure if I can make her smile I can make other people smile as well."

After creating the essential workers deck, Ponce drew cards and created a deck for the Netflix show Gentefied and teamed up with one of the actors to use the art to raise money for the United Farm Workers of America.

Ponce worked in the fields as a child and felt a need to help farmworkers, many of whom have worked through the pandemic in harsh conditions as wildfires left smoke and ash in the air during the summer.

"As we rest comfortably in our homes, our essential farmworkers are still working out in the fields making sure we get fed."

"It's a childhood dream that I had and it's also allowed me to reach out and support others," he said. "I can use it help others and it gives me tremendous pleasure."

You can see more of Ponce's work on his website or on his Instagram page.
Report a correction or typo
Related topics:
clovislatinolatinaall goodkfsnlocalishhispanic heritagehispanic
LOCALISH 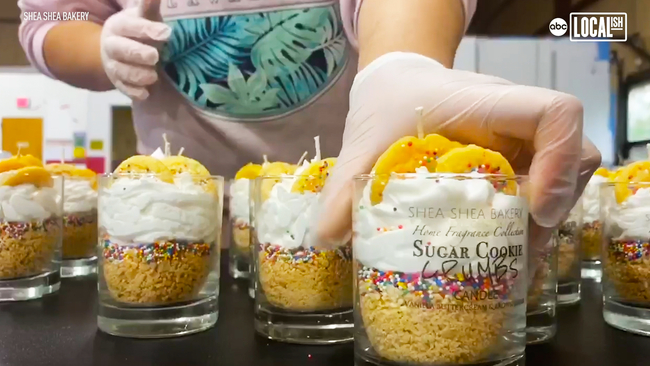 These skincare products are good enough to eat 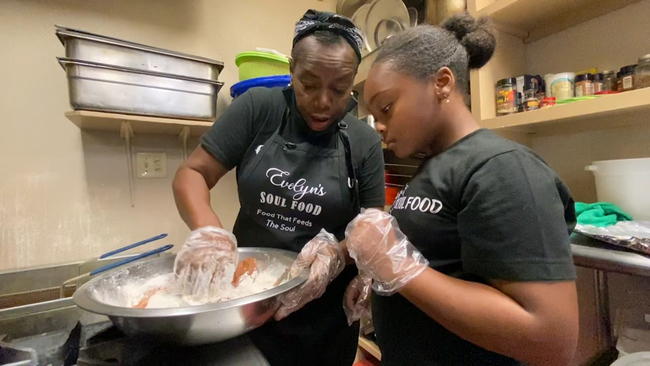 Food made with a lot of love, flavor and soul 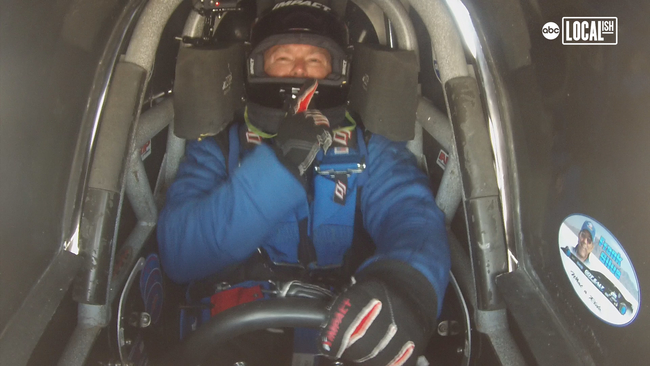