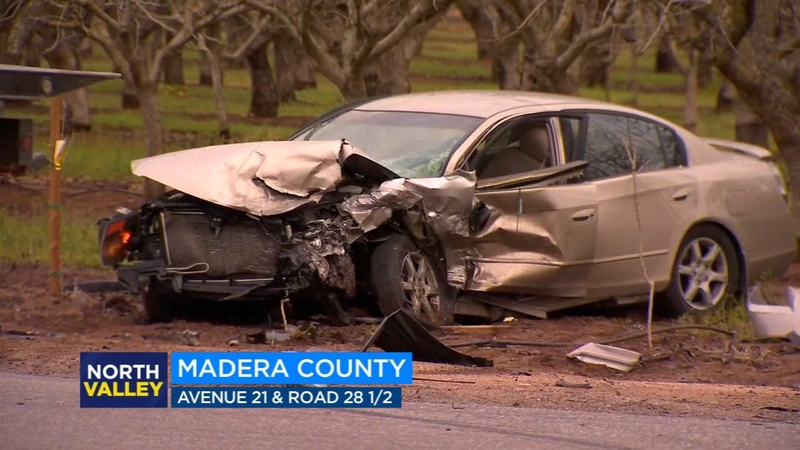 California Highway Patrol officers were called to Avenue 21 and Road 28 1/2 shortly after 6:00 am.

Officials say a woman was eastbound on Avenue 21 and collided with an oncoming car while making a left turn.

The woman and her passenger suffered minor injuries. The 20-year-old man driving the second vehicle also had minor injuries, officers said. Paramedics treated them at the scene.

The CHP said all three people were wearing their seatbelt at the time of the crash, which prevented it from being much worse.