Mother of 5 killed in suspected DUI crash in Madera County 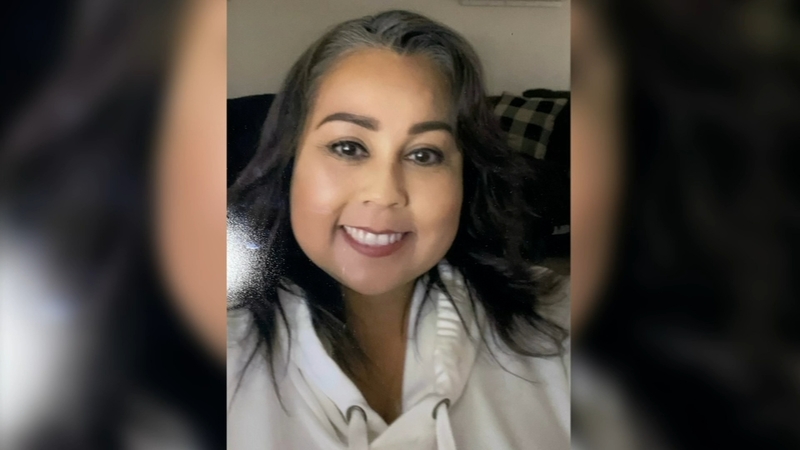 Mother of 5 killed in suspected DUI crash in Madera County

MADERA COUNTY, Calif. (KFSN) -- As Super Bowl Sunday approaches, the California Highway Patrol says its officers are getting ready for big-time enforcement the night of the big game.

"We are going to have every available officer out on the roadway," says Madera CHP Officer Javier Ruvalcaba. "They are going to be looking for aggressive and impaired drivers."

Last Super Bowl Sunday, the CHP says five people were killed and 105 were hurt in alcohol-involved crashes on California roads

Officer Ruvalcaba says Madera CHP has seen more DUI crashes since January 1 than what's typical for the start of the year.

"This is unpredictable," he said. "These crashes are happening all around the county, county roads, freeways."

He says most of the deadly crashes in the Madera area are caused by DUI drivers.

The most recent victim -- 49-year-old Patricia Vargas -- a mother of five and grandmother of four.

Patricia swerved to avoid hitting him and into oncoming traffic, hitting a trailer truck head-on.

Patricia's family says she, her daughter and another passenger were headed to the grocery store to pick up a loaf of bread around 6 Wednesday evening when they crashed.

The CHP says Patricia's 11-year-old daughter and another adult passenger were taken to the hospital. The family says they are both out of the ICU now and are going to be okay.

Hernandez was booked into jail on multiple charges, including a DUI with three priors and murder.

The CHP is asking people to pay attention to drivers on the road who could be under the influence.