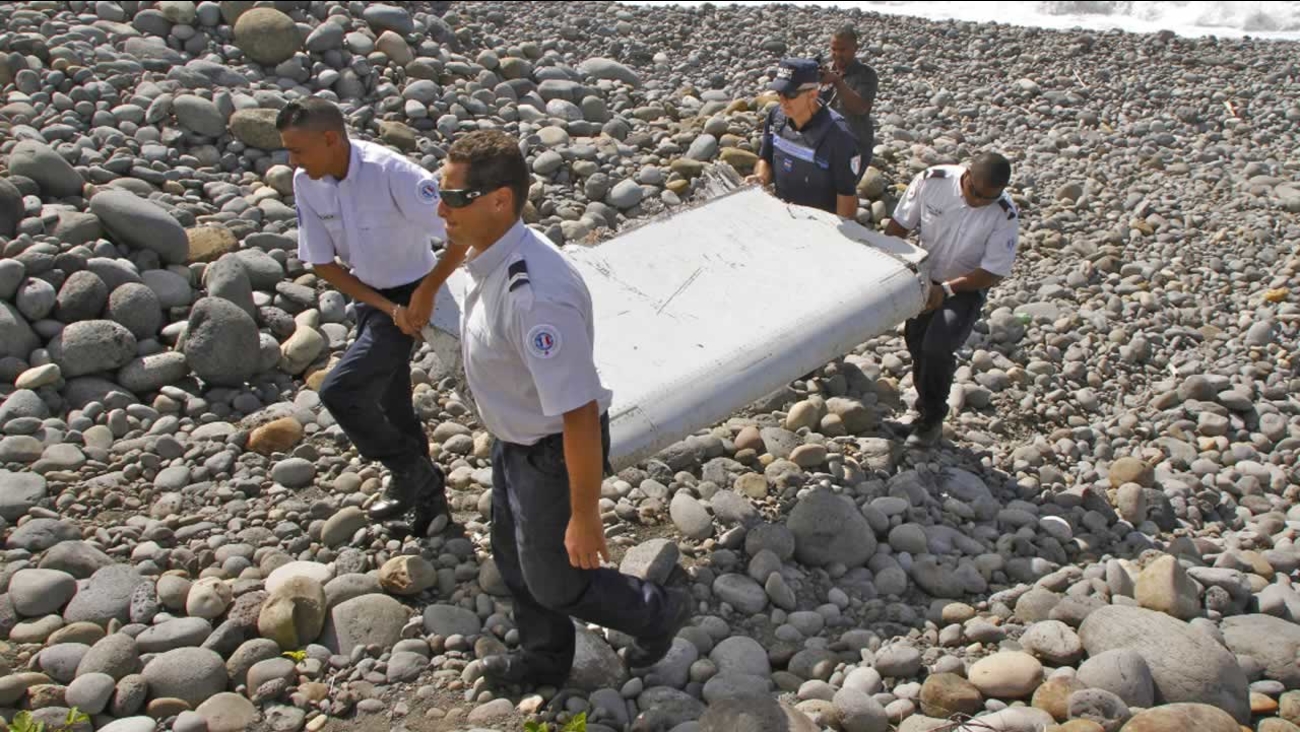 PARIS -- A senior Malaysian official says that an object found in Reunion has been confirmed as "a domestic ladder" and is not a plane part, amid media reports that a new piece of plane debris was found on the island.

Malaysian Director General of Civil Aviation Azharuddin Abdul Rahman told The Associated Press that a piece of debris found on a beach near the town of Saint-Denis on Sunday morning had nothing to do with the investigation involving the missing Malaysia Airlines Flight 370.

Rahman said "I'm the one leading the investigation in France for the analysis of the (wing flap) piece brought back. I read all over media it (the new debris) was part of a door. But I checked with the Civil Aviation Authority, and people on the ground in Reunion, and it was just a domestic ladder."
Related topics:
malaysia airlines flight 370u.s. & worldplane crash
Copyright © 2022 by The Associated Press. All Rights Reserved.
TOP STORIES
Body of Missy Hernandez recovered from aqueduct near Huron
At-home COVID-19 test request website goes live 1 day early
Teen killed, another injured in shooting in Orange Cove
1 killed in crash in Madera, Yosemite Ave closed for investigation
Man shot after fight with brother in Madera, suspect in custody
Despite ongoing pollution, Valley pediatric asthma cases steady
Fresno Grizzlies unveil 4 alternate identities for 2022 season
Show More
FPU to temporarily move to virtual classes for 2 weeks
Suspected child abuser rearrested after warrant served at church
Calif. students to get subsidies for volunteering
19-year-old hospitalized after explosion at Table Mountain Casino
Field worker's truck stolen by armed man in Hanford, deputies say
More TOP STORIES News