KFSN
FRESNO, Calif. (KFSN) -- A 38-year-old man was hit and killed by a car in Kings County on Wednesday night, according to the California Highway Patrol.

Officials say a man wearing dark clothing was walking in the roadway on 18th Avenue between Idaho and Jackson, south of Lemoore, around 9:30 pm when he was hit.

The man was rushed to the hospital, where he later died. His name has not been released.

Officers said the driver remained at the scene and was cooperative with the investigation.
Report a correction or typo
Related topics:
kings countypedestrian struckpedestrian killedfatal crashcrash
Copyright © 2021 KFSN-TV. All Rights Reserved.
PEDESTRIAN KILLED 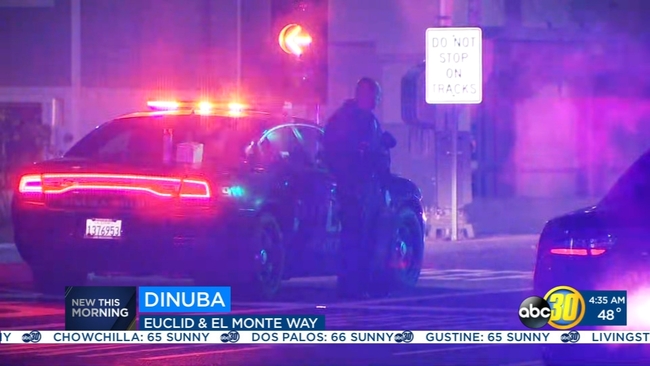 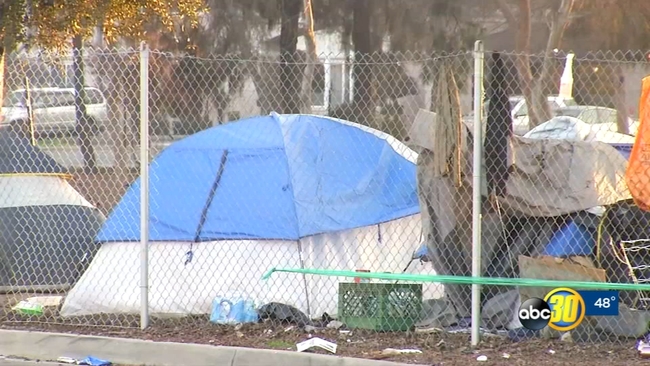