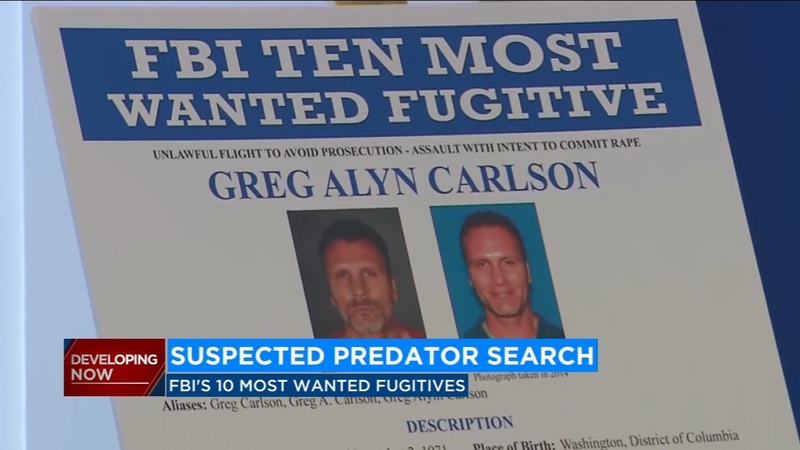 A man suspected in a number of armed sexual assaults has now landed on the FBI's 10 most wanted fugitives list.

Greg Alyn Carlson has been on the run for just over a year and there's now a $100,000 reward out for his capture.

He's wanted for breaking into homes and attacking women while they're either alone or sleeping.

Authorities say Carlson is involved in at least three cases in the Los Angeles area.
"We don't need testimony, we don't need to make your name public, we just need information leading to the arrest," Assistant Chief Paul Delacourt of the FBI said.

Detective said he's left no trail of credit card use and has done everything in cash.

His parents even told detectives they haven't seen or heard from him.

Authorities say he was sighted in South Carolina, where he allegedly stole a handgun and rental car. 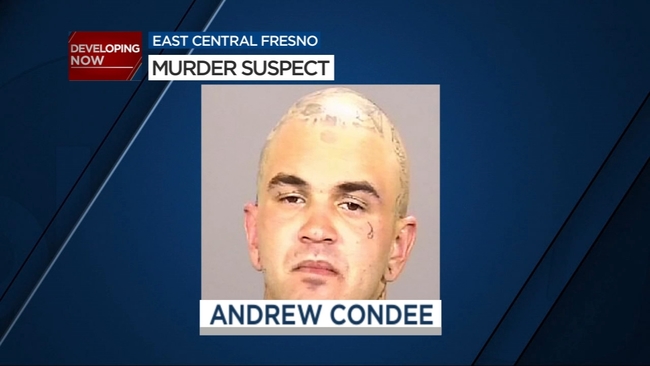 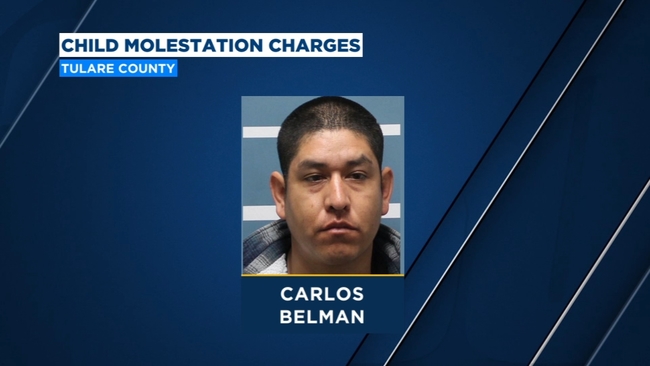