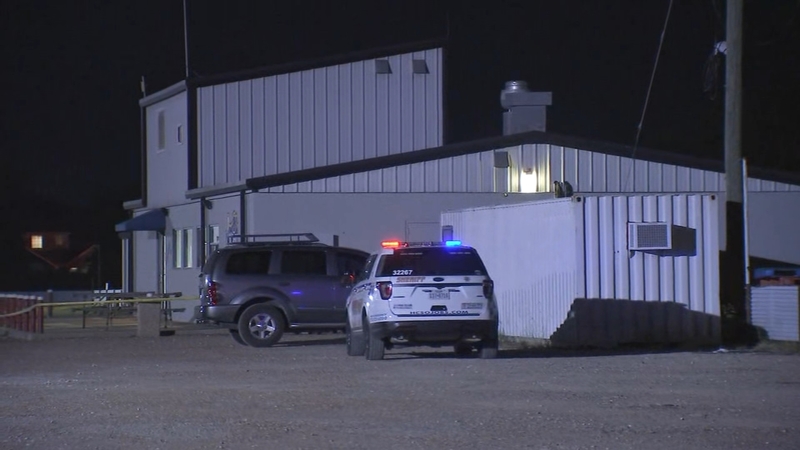 HOCKLEY, Texas -- An attempted robbery suspect was shot to death after police say he beat a movie theater manager with a bat.

Deputies responded to reports of a shooting at the Showboat Drive-in theater located in Hockley, Texas.

The Harris County Sheriff's Office told our sister station ABC13 two managers were finishing up their shift when they spotted some motion inside the concession stand.

Deputies say one of the managers decided to go check it out and was confronted by two men.

One of the suspects pulled out a bat and started beating the manager, while the other suspect ran.

The manager reportedly pulled out a gun and shot and killed the man who was beating her.