Landon: My first question is for you, Rishabh. Tell me a little bit about how the state spelling bee went.

Rishabh: I think it went pretty well for me personally, if that's what you're asking. I was stressed out, but, you know, it worked out in the end, and I just went and talked to my dad, and my dad was just like, 'chill, there's no nothing wrong, if you get a word wrong and then you get out...' and then I got the second word wrong. But yeah, overall for me, personally, I feel like I did the best I could.

Landon: That's awesome. I'm glad you feel that way. It's cool, too, that your dad was was able to just be like, 'Hey, relax, you know, trust your instincts. Don't psych yourself out.' How instrumental were your parents in helping you prepare for the spelling?

Rishabh: Very helpful - especially my dad. My mom was also supportive. I mean, my dad just helped me practice my spelling words, when to learn new ones. Whatever I needed, he was there to help me.

Landon: So how exactly do you prepare for a spelling? I mean, I'm sure that's a common question. But like, how how do you practice?

Rishabh: So for me personally, I'm sure there are other ways of doing it. But I have this list of words given to me by the school. And so what we do, me and my dad, my dad would give me a word to spell. I had a Google doc open, I would just write down the word, and then I would tell him my spelling for it. And then he told me if I was right or wrong, if I was wrong, I would mark it and look at it later.

Jill Settera (Principal of Burbank Elementary): I can't remember the last time in Merced City School District that we've had a student that went to the state, at least not from Burbank. So Rishabh was representing Burbank very well. Rishabh is a member of our GATE Program for Gifted and Talented Students, and he excels in many areas. We were so proud of him for representing, and you know, he took the city's spelling bee, the county spelling bee and then on to the state, so we are very proud of him.

Landon: Is there anything that you want to add? You know, maybe for students that saw how well he did they want to maybe give it a shot themselves?

Jill: Any student in the upper grades is eligible to participate in the spelling bee. We provide a word list. Anyone can practice words. As Rishabh said he didn't really know how it was gonna go his first year, and he just tried it and then he started learning strategies for preparing for the spelling bee and then he continued to do it. It's open for any upper-grade student at Burbank or in the Merced City School District. They can practice with other students that have been participants in the city or the county spelling bee. Rishabh will be at middle school next year, but he'll be a great asset for any middle school students that are interested in participating in the spelling bee as well. 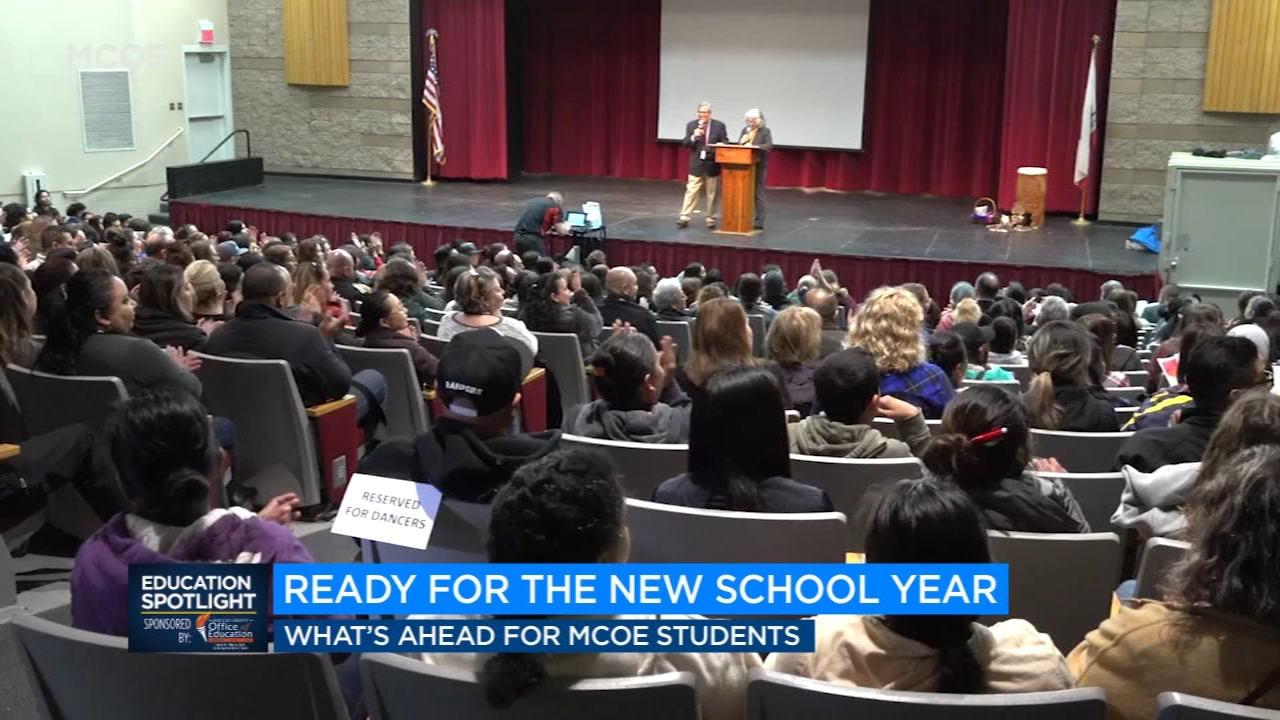 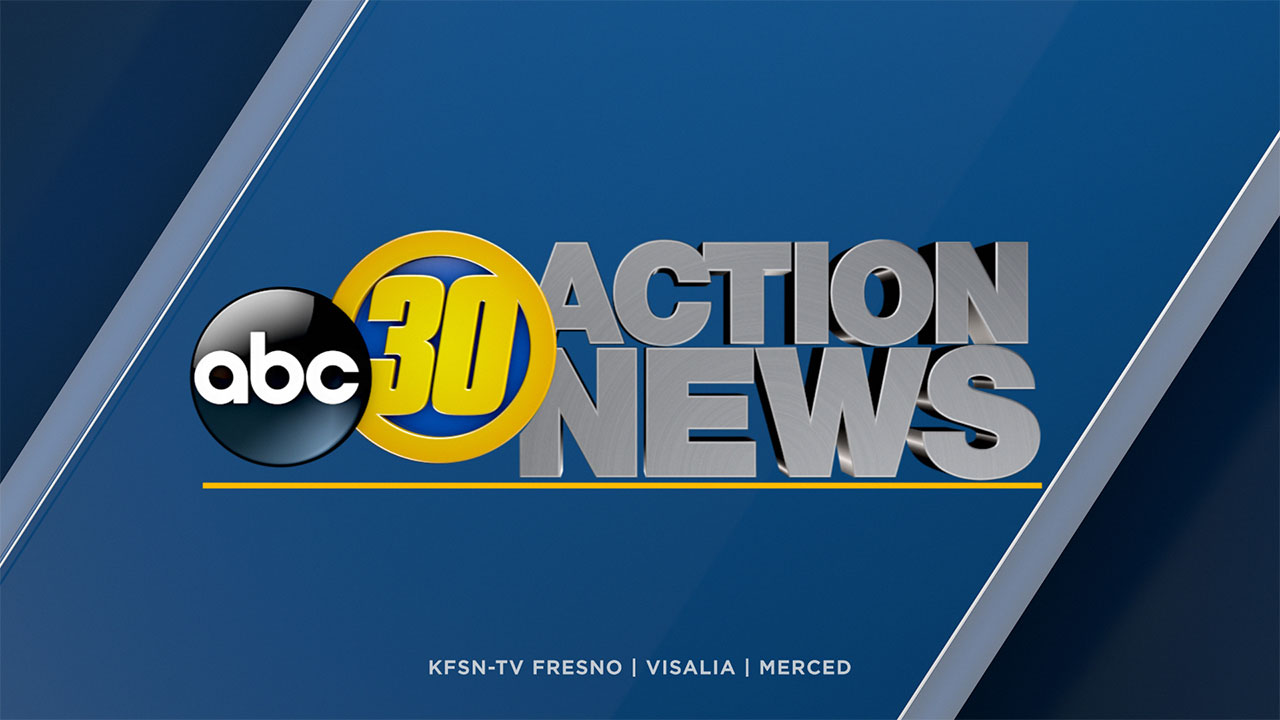 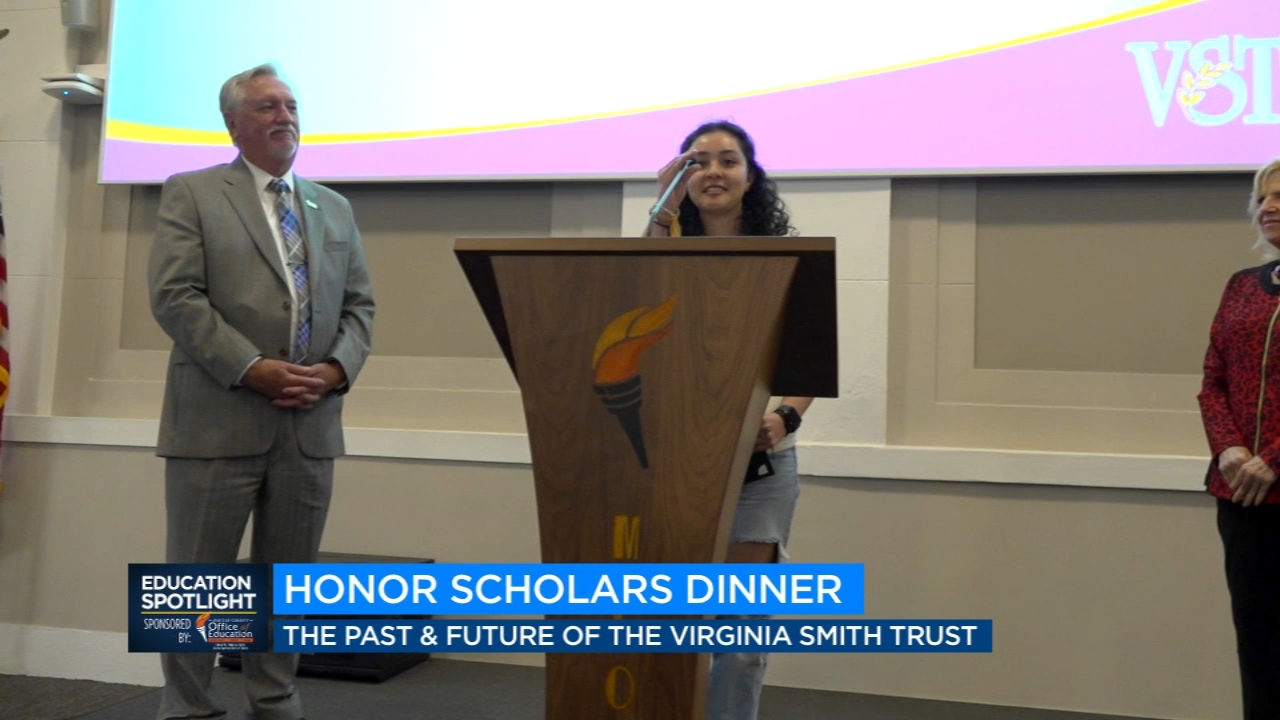 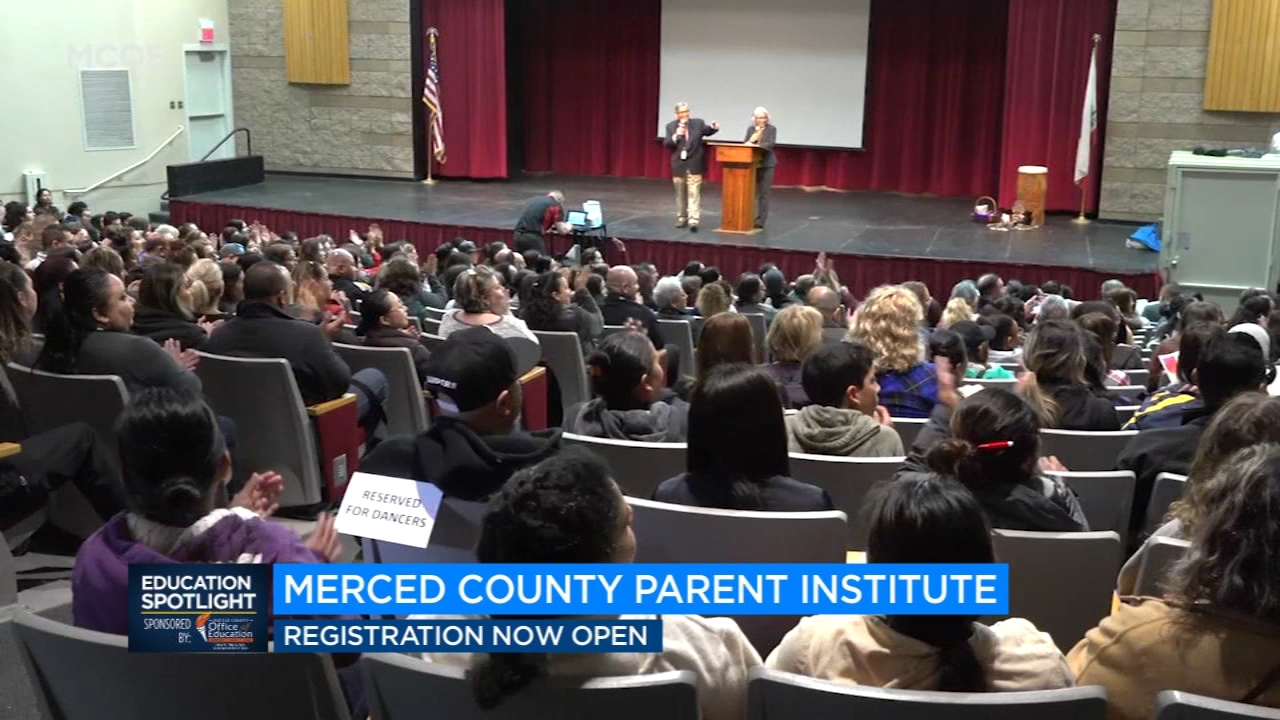