Investigators say alcohol appears to have been a factor in the crash.
KFSN 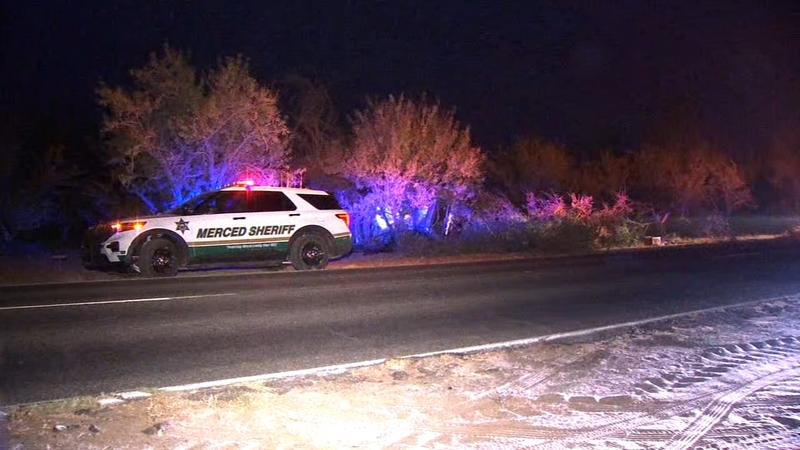 MERCED COUNTY, Calif. (KFSN) -- The California Highway Patrol is investigating a crash in Merced County that killed a 19-year-old passenger and critically injured the 18-year-old man driving the vehicle.

The crash happened around 4 am at Westside Boulevard and Sultana Drive, south of Livingston.

Officials say the driver was speeding on westbound Westside Boulevard, west of Sultana Drive, when for unknown reasons, his vehicle veered to the right onto the north dirt shoulder.

It flipped over multiple times, hitting several trees. The teen driver and passenger were thrown onto the road.

When first responders arrived, the passenger was pronounced dead at the scene.

The driver was rushed to hospital and remains in critical condition.

Investigators are now working to determine what led up to the crash and say alcohol appears to have been a factor in the crash.