Officers found the victim in the backyard. She had been tied up and beaten.
KFSN 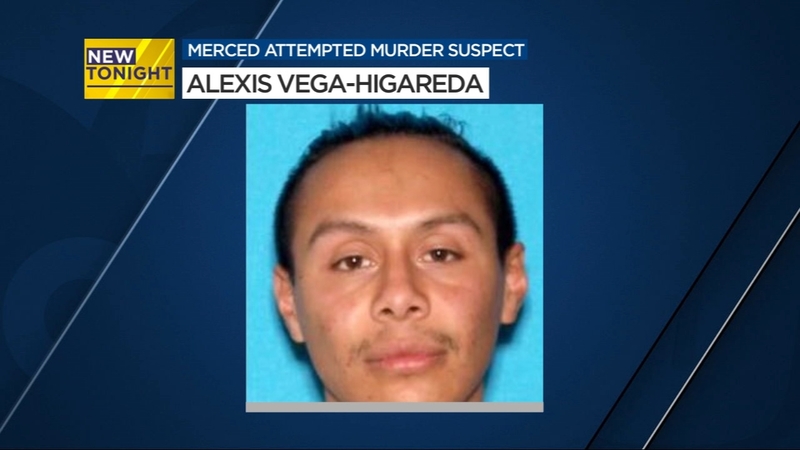 Man accused of beating Merced woman while burglarizing her home

MERCED, Calif. (KFSN) -- A Sacramento man was arrested Friday, accused of severely beating a Merced woman while burglarizing her home.

The attack happened on September 11, just after midnight.

Officers responded to reports of a woman screaming at a home on Kingsland Avenue.

They found the victim in the backyard. She had been tied up and beaten. Her condition has not been released.

Investigators say several items were also taken from the woman's house. They believe at least two suspects were involved.

During their investigation, detectives identified 26-year-old Alexis Vega-Higareda as a possible suspect.

On Friday, investigators arrested Vega-Higareda on charges of home invasion, attempted murder, assault with a deadly weapon and burglary.

He is currently serving time for a separate crime in the Sacramento County Jail, but when he is released from custody there he will be transferred to the Merced County jail.

Officials have not released information about the second suspect at this time.

Detectives are also working to determine a motive for the attack.