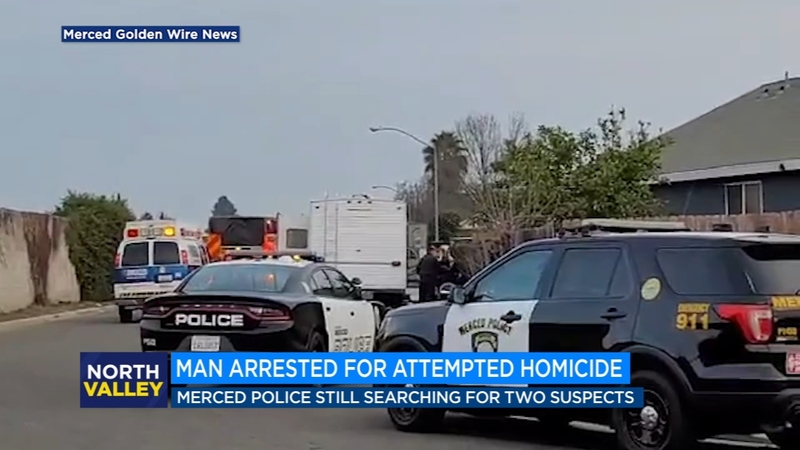 MERCED, Calif. (KFSN) -- Merced police have arrested a man in connection to a shooting that occurred on Monday, but the search is on for two more suspects.

Officials say there was some sort of argument before the shooting. The victim was hit in the leg and taken to a nearby hospital.

Briggs was carrying a gun when officers arrested him. He was booked into the Merced County jail for charges of attempted homicide and gang enhancements.

Investigators say 18-year-old Franky Moreno and 30-year-old Tanya Moreno were also involved in the shooting. Anyone with information on their whereabouts is asked to call the Merced Police Department. 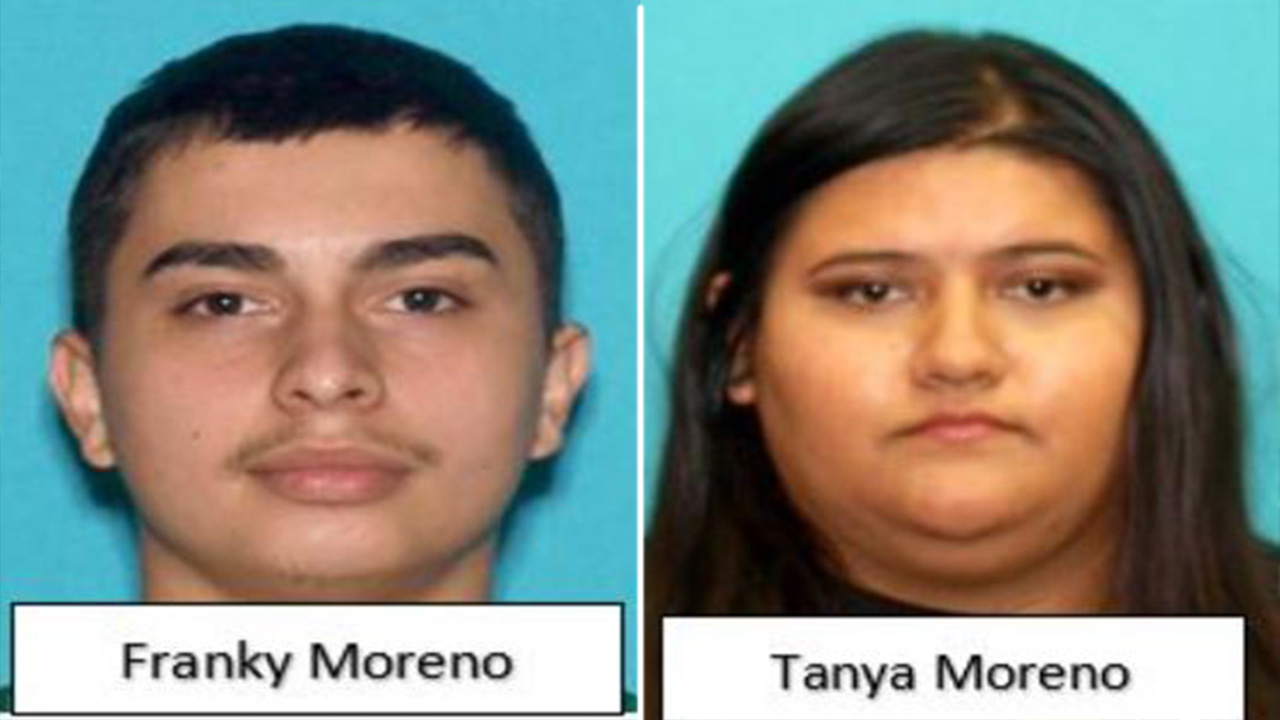