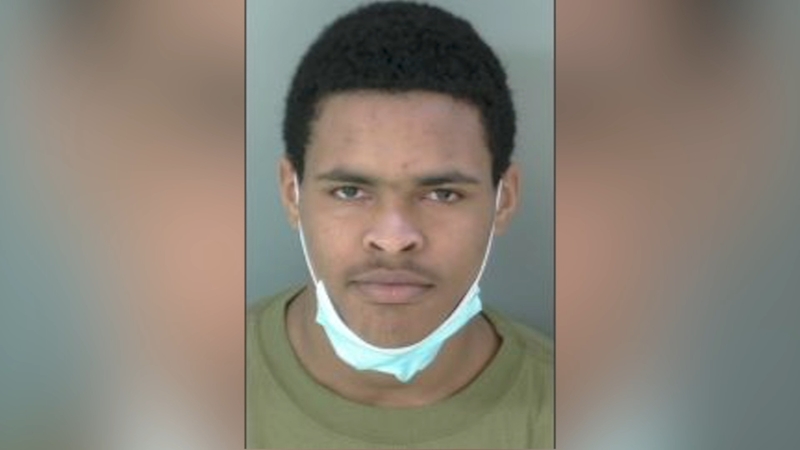 MERCED, Calif. (KFSN) -- Merced police have identified the man killed in a shooting on Thursday as 18-year-old Myhka Thomas.

Thomas was shot just before 5 pm near W Street and 10th Street after some sort of altercation.

Police say 15-year-old Robert Fitzgerald Lewis III shot at a car that was stopped on the road.

When police arrived, they found Thomas and a 17-year-old girl who had also been shot.

Thomas was pronounced dead at the scene. The teen girl was rushed to a hospital in Modesto.