NEW ORLEANS -- Former Vice President Mike Pence on Friday condemned Republican "apologists" who have used positive language to describe Russian President Vladimir Putin amid his invasion of Ukraine, according to a source who was in the room as Pence spoke to top GOP donors, CNN reported.

"There is no room in this party for apologists for Putin. There is only room for champions of freedom," Pence said. The line received applause from donors who were gathered for a Republican National Committee retreat in New Orleans, the source said. The event was closed to the press.

Pence's speech came just days after former President Donald Trump described Putin as "genius" and "savvy" for launching a full-scale invasion in Ukraine, where civilian casualties continue to pile up despite global condemnation of the Russian leader's actions.

According to his prepared remarks, which the source said he did not deviate from Friday, Pence called on the Biden administration to take stronger actions against Russia, including sanctions on the country's oil exports.

"Putin only understands strength. As members of the party that won the Cold War, we must send a deafening message: Putin must stop or Putin must pay," Pence said.

During his appearance at the annual Conservative Political Action Conference last weekend, Trump doubled down on complimenting the Russian President.

"Yesterday, reporters asked me if I thought President Putin is smart. I said, 'Of course, he's smart,'" Trump told the crowd in Orlando, Florida.

In another thinly veiled swipe at Trump, who remains fixated on false claims about fraud in the 2020 presidential election, Pence, according to excerpts of his speech, encouraged Republicans to stop "relitigating the past."

"We cannot win by fighting yesterday's battles," he said. "Forgetting what is behind and straining toward what is ahead, let's press on toward the goal."

Past US presidents, VPs asked to recheck for classified docs

Pence says he 'can't account' for what Trump was doing on Jan. 6 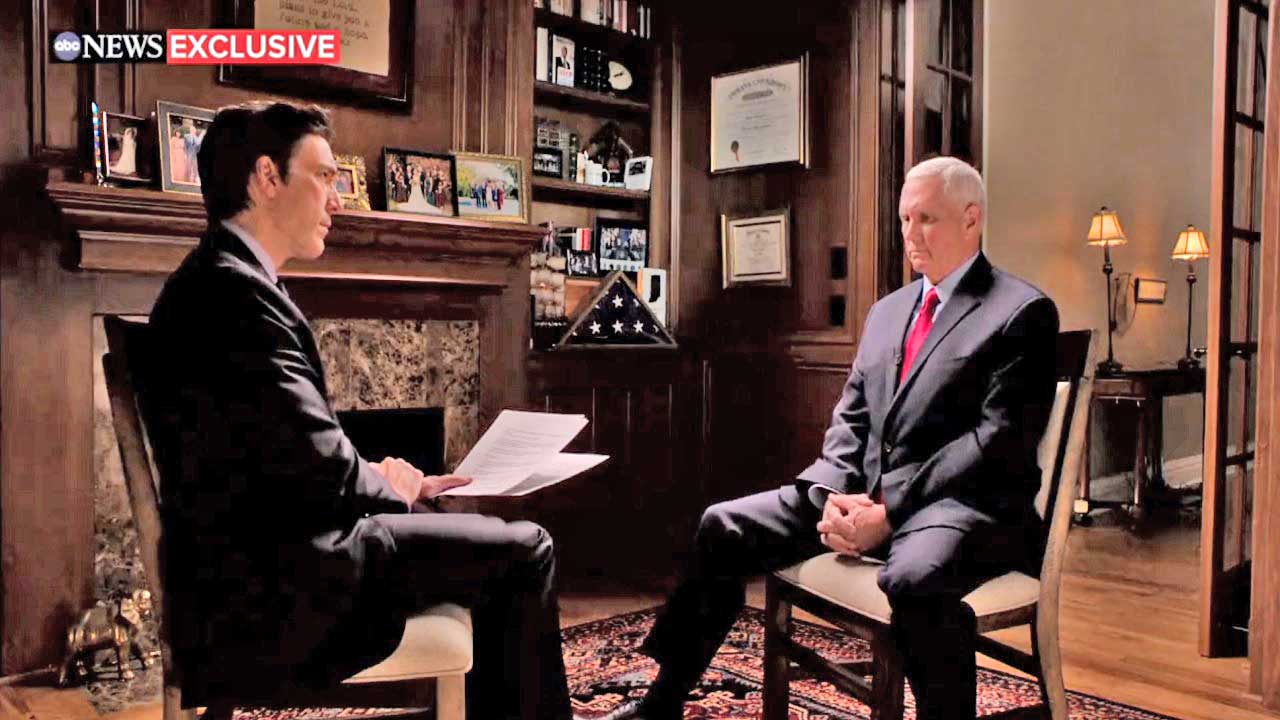