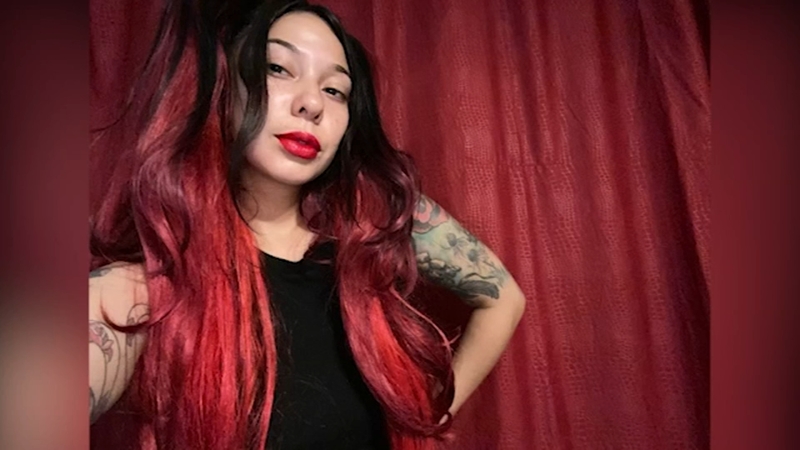 FRESNO, Calif. (KFSN) -- The Fresno County Sheriff's Office is looking for a 30-year-old woman who disappeared under suspicious circumstances earlier this week.

Missy Hernandez was last seen in the Fresno area on Tuesday, December 7.

None of her close friends or family have heard from her since and she has not been active on social media.

"What's concerning is that my Aunt Missy is a person who always charges her phone, she's always big about having her phone on," says Dolly Ayala, Hernandez's niece.

Hernandez's phone has been off for days, no one has been able to get in contact with her.

The sheriff's office says Hernandez, who also sometimes goes by Missy Perez, was a frequent vendor at events, selling crystals and jewelry.

"The regular people she associates with during those shows have not seen her and they say that's very unusual," says Tony Botti with the sheriff's office.

Action News spoke with some of those friends after they spent most of the day searching for Missy.

They say they saw Missy last weekend and started to get concerned when they hadn't heard from her all week.

A group of friends organized a search party and covered a nearly five-mile radius of south Fresno.

She is described as 5'5" in height, 130 lbs. weight, and has brown eyes and dark brown/black hair. She has several tattoos on her arms and legs.

"She's really flamboyant in the way she dresses.. so just look out for that. If you see a really fashionable, long-haired, beautiful Chicana, that's probably her," says her friend Len Rivers.

The sheriff's office would not reveal why they believe the disappearance of Missy Hernandez is suspicious but said anyone who knows where she was this week or where she might be now should give detectives a call.

Deputies say she used to live in the Los Angeles area and is known to travel back and forth there from Fresno.

As for her friends - for now, they're just holding on to hope.

"She was very much into energies and good vibrations and stuff so we want to have those positive thoughts, bring our friend home," says Salina Barbo.