Murder case is a reminder to avoid DUI this Thanksgiving 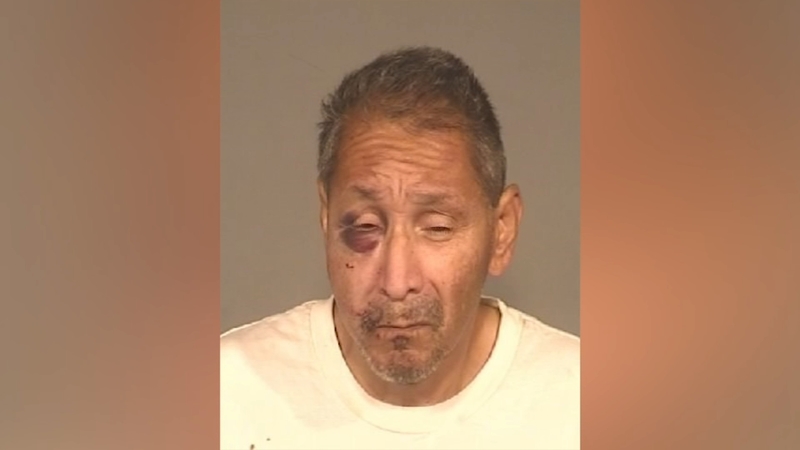 Murder case is a reminder to avoid DUI this Thanksgiving

FRESNO, Calif. (KFSN) -- A man charged with murder might serve as a reminder this holiday season to avoid drinking and driving.

Albert Fimbrez stood in court Wednesday and let an attorney do what attorneys have done for him several times.

"Enter a plea of not guilty," said his public defender, Angelica Rivera.

For the fourth time, the 54-year-old is charged with driving under the influence. But this time around, he's also charged with murder because his early November crash killed 16-year-old Dayvon Fletcher McCoy.

Fimbrez signed a court document in 2017 acknowledging he could be charged with murder if he drove under the influence again and killed someone.

Police say his BAC was just shy of .08 when he killed Dayvon.

Even as he entered his plea, the CHP geared up to attack DUI on the highways of the Central Valley.

"Our goal is to prevent that loss of life," said CHP officer Shasta Tollefson. "Unfortunately, if that means taking people into custody and taking them off the roads, that's what we're going to do."

The Thanksgiving holiday is a maximum enforcement period for CHP.

Eight people died on Central Valley roads during the holidays in 2017.

CHP officers report the number dropped to five last year as they made more DUI arrests -- 162 of them in 2018.

Fresno police are making similar plans for this Thanksgiving.

"Over the holidays, we do see an increase in the use of drugs and alcohol," said Officer John Belli with the Fresno Police Department traffic division. "A lot more parties, a lot more festivities, so that's why we increase our patrols."

They're coordinating a DUI checkpoint for Saturday night at a location they'll keep secret until then.

"All of this is in an effort to save lives," said CHP's Tollefson. "We're going to have a lot of extra traffic on the roadways, so we want to have additional units out there that are also going to facilitate a prompt response to any sort of hazard on the roadway."