A new law is aiming to prevent future opioid and fentanyl overdoses and deaths in college students.

A new law is aiming to prevent future opioid and fentanyl overdoses and deaths in college students.

The law will require education for students and better access to the life-saving opioid reversal drug, Narcan.

"We know that it's an issue, that it's out there, and that it's poisoning not just adults, but children as well." State Senator Melissa Hurtado said.

Hurtado says SB 367, or the Campus Opioid Safety Act, aims to save lives.

Schools will also have to provide training during campus orientation.

"And the hope with that is that we'll save lives along the way if there's an overdose on campus," Hurtado said.

Flindt Andersen, the founder of Parents and Addicts in Need says fentanyl overdoses and deaths are becoming more prevalent.

"It is now the number one killer in the United States, especially among our young people," Andersen said.

He encourages everyone to learn how to use Narcan and keep it on hand.

"I believe that Narcan is like an EpiPen or a fire extinguisher now. We have to have it in our offices, our homes, our schools," Andersen said.

Andersen says it's also important for college students to know they're not going to get in trouble for calling 911 when someone is overdosing.

Colleges can order Narcan at no cost through a state distribution project.

According to data from the Centers of Disease Control and Prevention, nearly 46% of all overdose deaths nationwide could have been prevented simply with a bystander getting involved.

She also hopes it will give parents peace of mind that the life-saving drug is on campus.

"It's a good policy that's going to provide an additional safeguard for students on college campuses," Hurtado said.

Hurtado says there's much more to do to get Fentanyl off the streets and prevent overdoses and death in young people.

She says she's working on a similar bill that would require Narcan on all high school campuses as well. 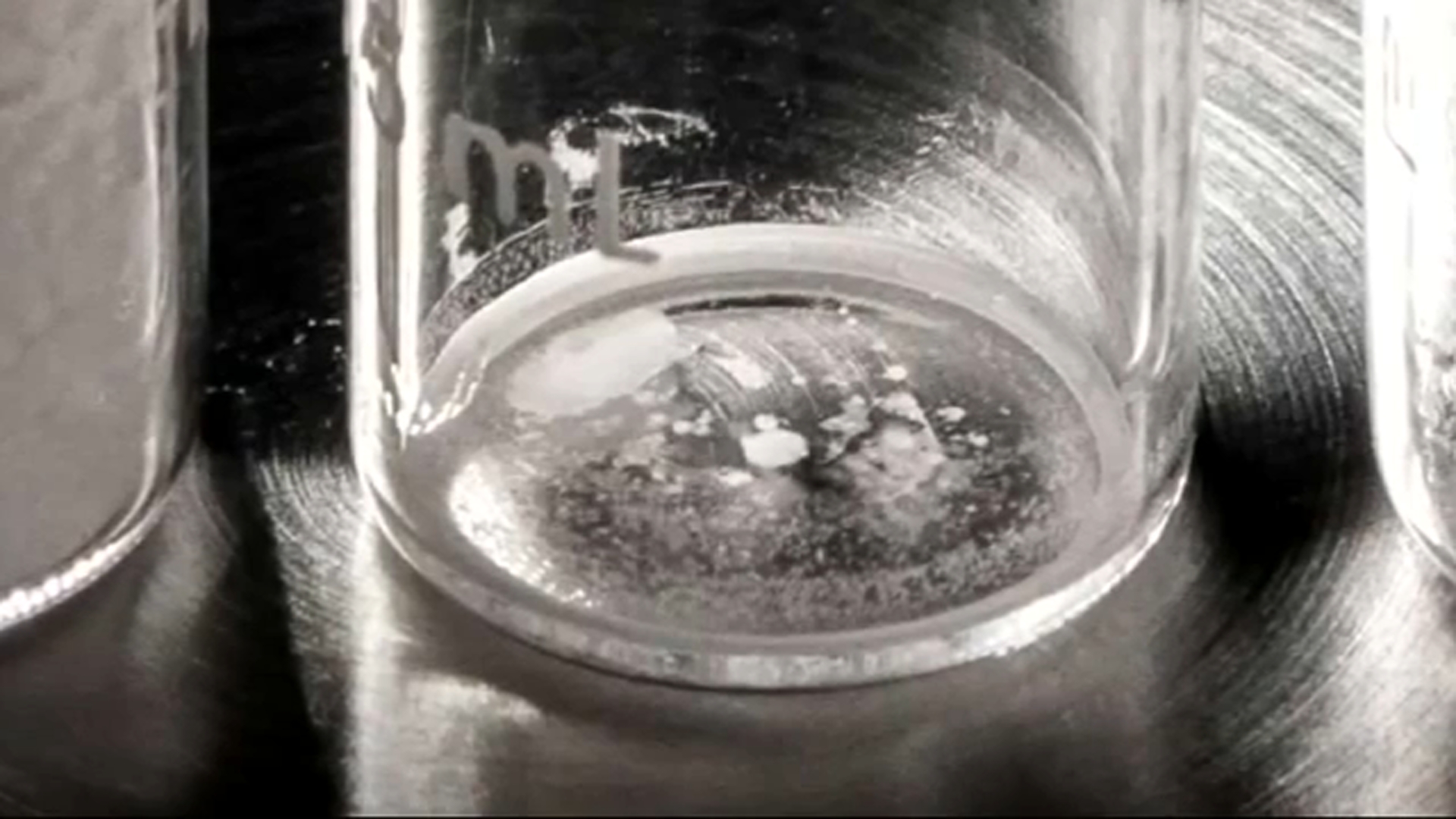 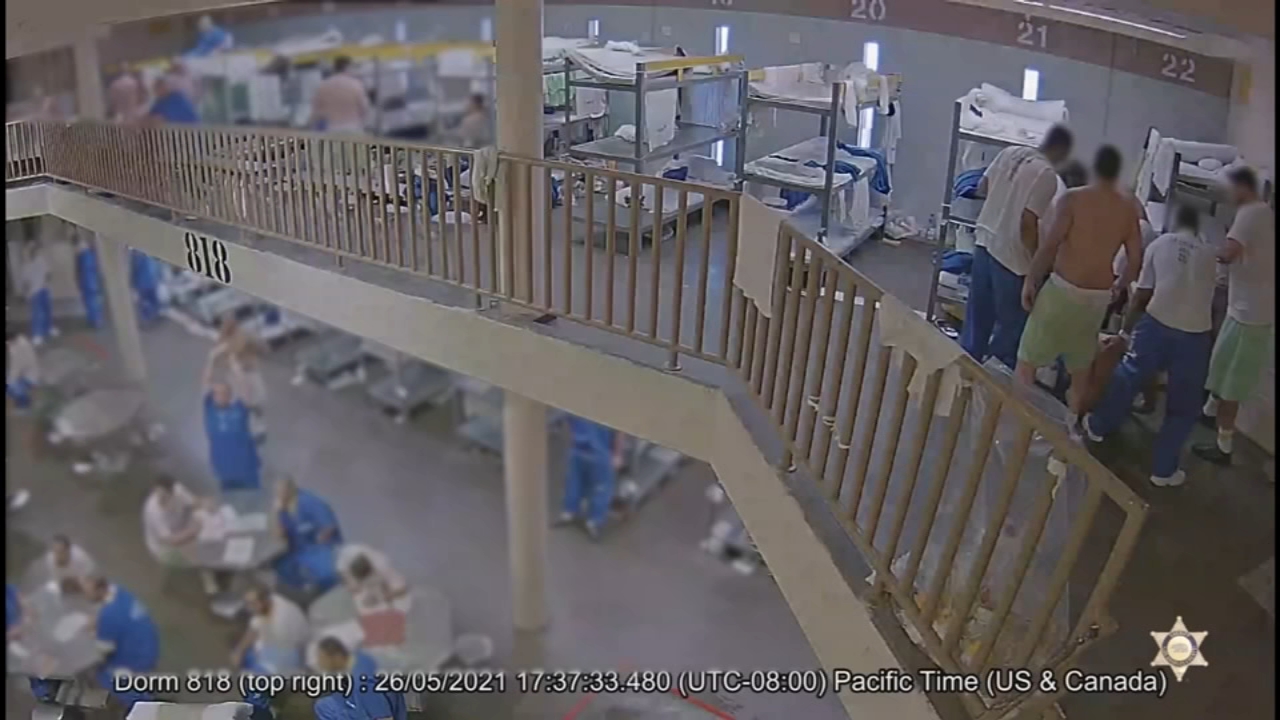 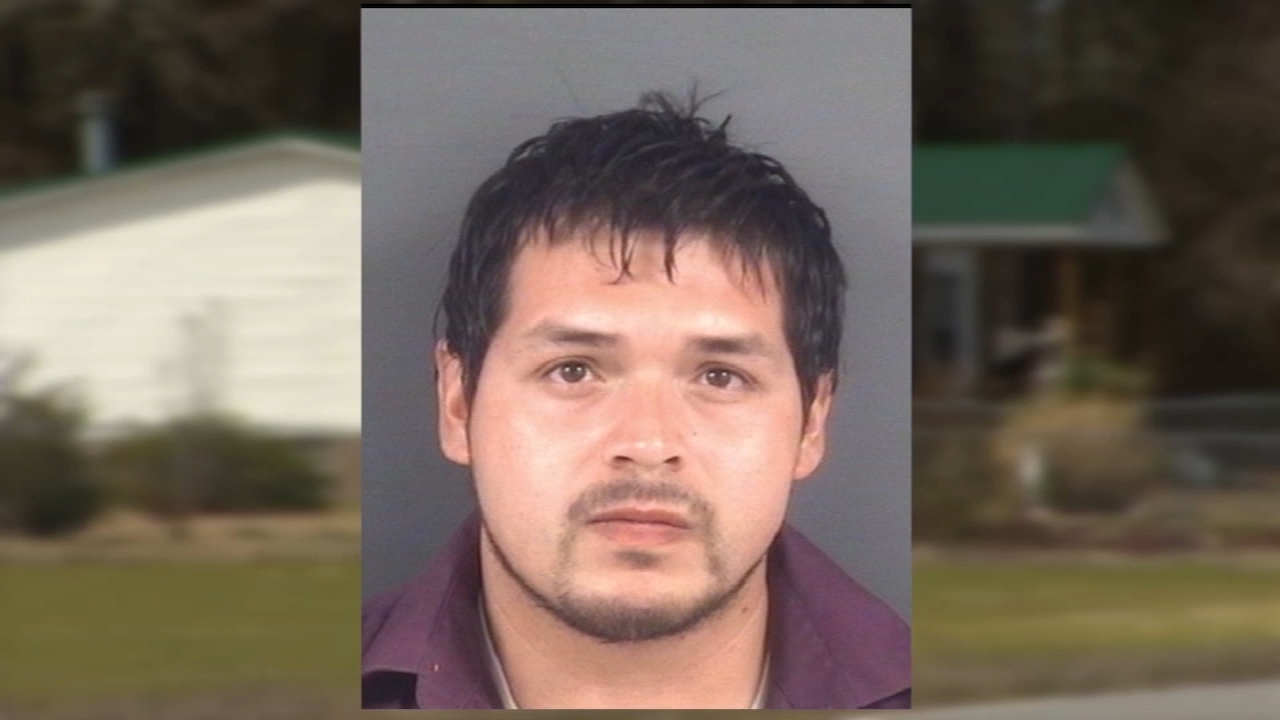