On The Red Carpet: What to watch in March on TV, streaming 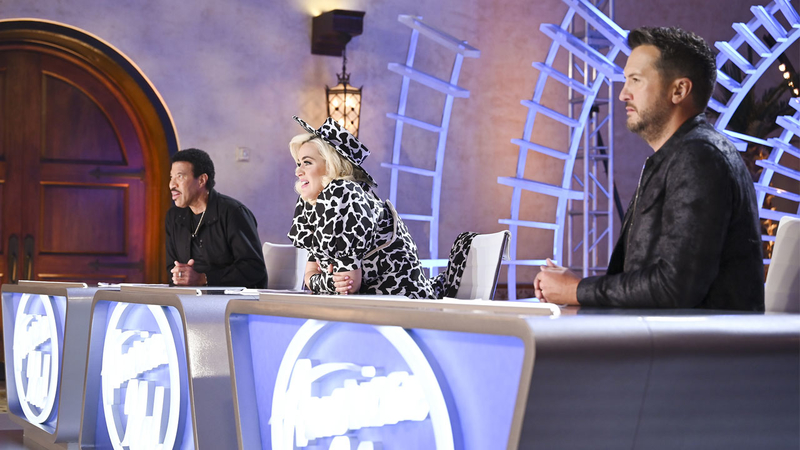 What to watch in March on TV, streaming

On The Red Carpet has your first look at what's coming to TV and streaming this March.

"American Idol" is back for its 20th season! Ryan Seacrest and the show's judges Katy Perry, Lionel Richie and Luke Bryan are back for a jam-packed season, which will include a new twist -- the platinum ticket.

Amy Schumer's new show "Live and Beth" premieres on Hulu in March, along with "The Dropout" starring Amanda Seyfried and "The Girl from Plainville" starring Elle Fanning.

For the family, the animated feature "Turning Red" premieres on Disney+ along with a new version of the movie "Cheaper by the Dozen."

Don't miss the March preview edition of "On The Red Carpet" to get previews of new shows and your returning favorites.