How California is leading the way in solar innovation 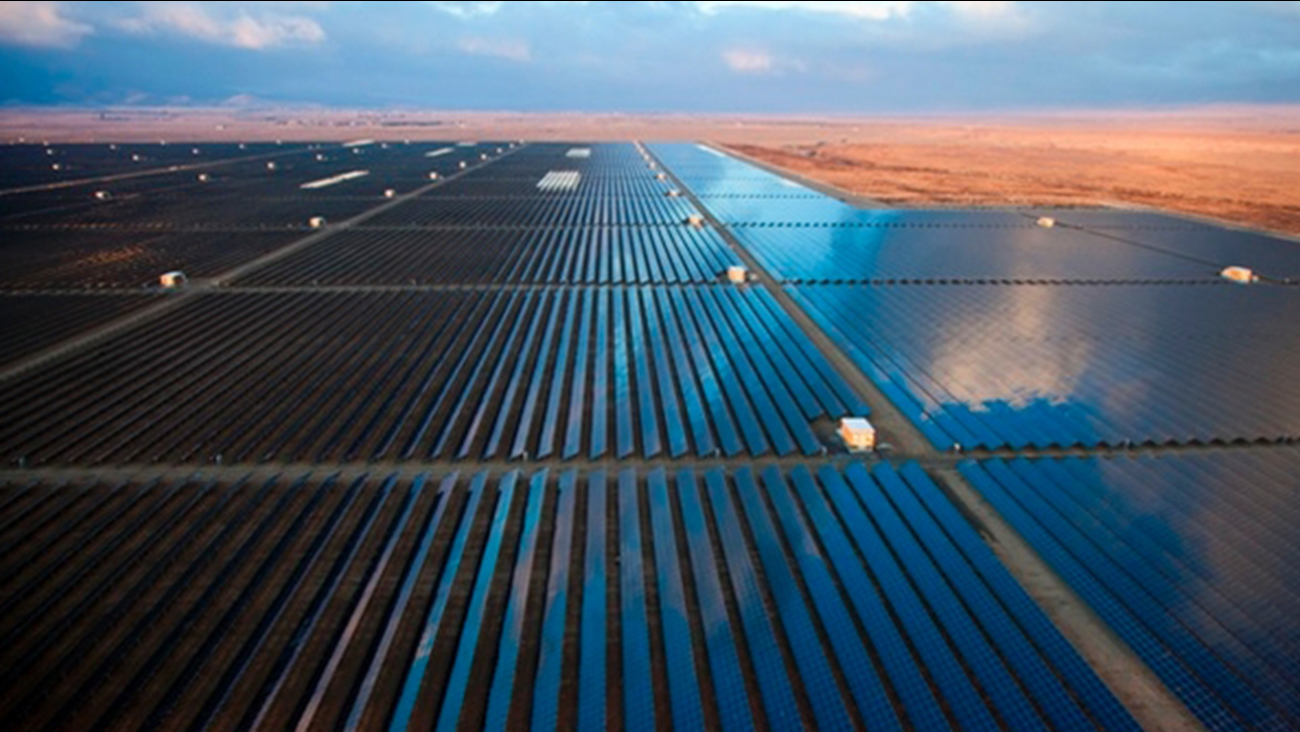 NRG's Alpine Solar Project is the first large-scale solar project built in Los Angeles County and is one of the largest operating photovoltaic (PV) facilities in the state. (NRG Solar)

California is at the forefront of the solar energy movement in the United States, producing more solar potential than other state in the country. Already a leader in green and renewable technology, the Golden State is the perfect model for the solar movement across the country.

Here's how California is leading the solar energy revolution:

California has invested billions of dollars into solar energy

Over $11 billion was invested on solar installations in California in 2014. This was significantly more than any other state in the U.S., according to the Solar Energy Industries Association.

By 2020, one-third of California's energy must come directly from renewable resources. This has opened up a huge door for solar energy to contribute to that renewable expansion. The state has offered support that has enabled hundreds of thousands of homeowners to have solar panels installed easily and efficiently.

California is home to some of the world's largest solar facilities

California is home to major solar installations like Desert Sunlight and Mojave Solar that generate much of the country's renewable energy. Plus, there are over 2,200 solar companies situated in California employing over 54,000 people. Solar is not just an energy source for California, it's a growing part of the state's economy as well.

With 11,535 MW (megawatts) of solar energy currently installed in California, the state ranks first in the country in installed solar capacity. There is enough solar energy installed in the state to power 2.89 million homes. States like North Carolina, Nevada and New York are joining in the solar energy movement too, with their own solar initiatives.

California is making it more affordable for consumers to buy solar

NRG Home Solar
California has realized the urgency to adapt to solar, and other states are quickly following in its steps. NRG Home Solar is ready to to help consumers who want to be part of the growing renewable energy movement.

From managing tax credits to installation and permitting, NRG Home Solar is helping consumers nationwide navigate every step of installing a solar panel system. A NRG Home Solar panel system can substantially reduce your electricity bill and make you a part of the smart energy revolution. Check out NRG Home Solar's website to learn what options are available for you.