2 sentenced for torturing a woman, killing a man 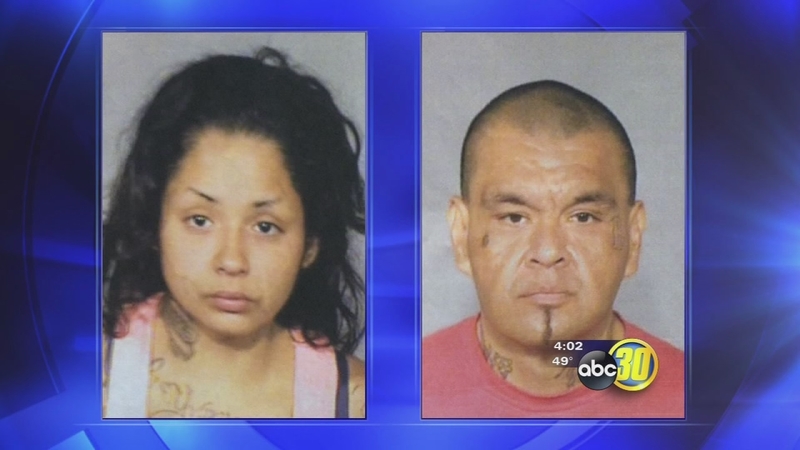 2 sentenced for torturing a woman, killing a man

FRESNO, Calif. (KFSN) -- Margaret Alaniz and Anthony Nunez are headed to prison to serve life sentences. Investigators say they imprisoned and tortured a woman for a week at a home in Central Fresno before killing the man who was was supposed to be guarding her.

Behind the curtains, Alaniz took charge of the drug den leading a rotating cast of characters into chaos. Trash cans and underground hiding spots revealed some of what happened. The people who suffered through it filled in the blanks.

In the summer of 2013, Alaniz and Nunez stabbed Oscar Seja to death. I think her PTSD kicked in and she had basically a hypervigilant emotional response which led to Mr. Seja's death," said Gerald Schwab, Alaniz's defense attorney.

Her defense attorney said Alaniz was a rape victim and believed Seja had his way with a woman Alaniz was essentially holding prisoner in the house. That woman said Alaniz poured some kind of toxic chemical all over her body.

As horrifying as what happened to her was, the trial judge for Alaniz and Nunez said it was even worse because some of the people forced to bear witness were children. "Those children were exposed to unimaginable activities. People being tortured. People being kept against their will," explained Judge Houry Sanderson, Fresno Superior Court.

Seja may have been a troubled man, mixed up with a bad crowd, but his family members told Action News people should know he was loved.