KFSN
By Brian Johnson
FRESNO, Calif. (KFSN) -- As we learn more about the suspect in the UC-Merced stabbings through a two page manifesto, many are left wondering what was going on inside the mind of Faisal Mohammad.

And despite what law enforcement says, some are still questioning whether Mohammad's Muslim religion had anything to do with his attacks.

"But we now have a motive and we do know that he had a script that he was going to try and follow," Merced County Sheriff Vern Warnke said.

Mohammad's two page manifesto referenced Allah, but Warnke again made it clear that there is still no indication to believe the 18-year-old's attack was religiously motivated.

Warnke says we must remember that it's not right to group all Muslims together, especially when so many are gentle, loving people.

"We believe he's basically an American citizen, (a) student," said Seyed Ali Ghazvini, Imam at the Islamic Cultural Center of Fresno. "We believe he went through a lot of psychological issues and that maybe motivated him to be violent at this stage. We really do not see any connection with his faith or community."

We now know the connection was to a campus study group, which Mohammad had recently been kicked out of. His manifesto named names of classmates he wanted to harm, and detailed his step by step intentions, including using zip ties to restrain students and put petroleum jelly on the floor to stop anyone from stopping him.

"He got so befuddled at the activities that had happened it took his script away from him and I think that's what happened," Warnke said.

To Crow, the manifesto was also a sign that Mohammad may have been motivated by stature, and could indicate that he suffered from mental health issues.

"I believe this is all flowing from extremely deep insecurities, a wide variety of ways," Crow said.

Crow says Mohammad, described as isolated and solitary, spent most of his time in his own head, in his own fantasies. Fortunately, his worst fantasy was never fulfilled. But we still don't have all the answers.

Crow says that people look for solutions to make sure things like this don't happen again. He says we must have better access to and stop the stigmatization of mental health care, and be careful of how our nature of communication can feed events like this. 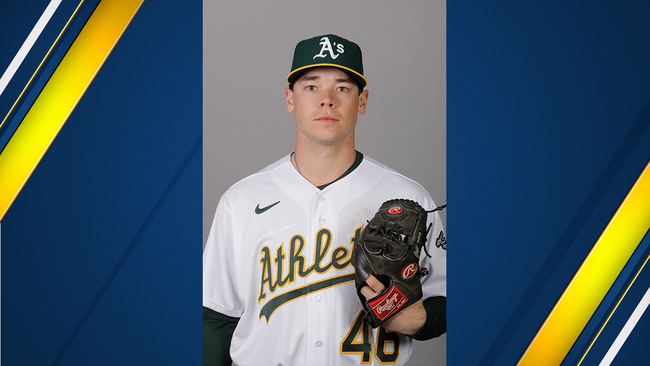