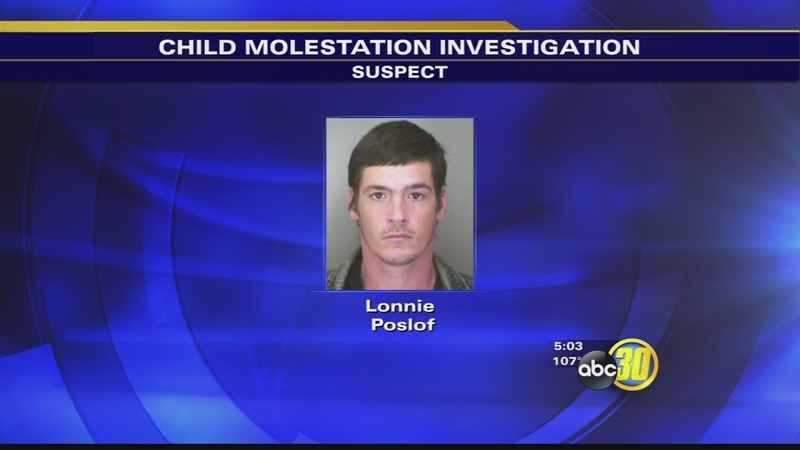 MERCED, Calif. (KFSN) -- A suspected north Valley child molester is under arrest, but at least one victim's family is unhappy about how long it took to stop him.

"I feel really upset about it because now there's two extra sets of victims," she said.

Aafter a year on the run, Lonnie Poslof, Jr., is in custody. Every day he was out of custody was a day children were at risk, according to Merced police. "You know, there's always that worry that he may harm another child and that's what we want to avoid," said Sgt. Robert Solis.

Poslof is charged with five counts of child molestation after a young girl reported an alleged crime last June. The 33-year-old disappeared shortly afterwards. Tips led investigators all over the country, but after a year in hiding Poslof turned up at a Home Depot in Fresno and police finally closed in.

Investigators believe there are at least five victims from three families. Four of the kids are under the age of five. Action News interviewed a relative of one of the victims. We're not identifying her to protect the children, but she says it's a relief to know Poslof is locked up.

"Well now, [we feel] really good because now he's been arrested, but that it took so long, really, really upset with the law because they should've been able to do something a lot sooner," she said.

The first report of abuse by Poslof came in 2007, but it wasn't until the third set of accusations that prosecutors filed charges against him. Poslof's father is serving a life sentence after committing a third strike in 2002. 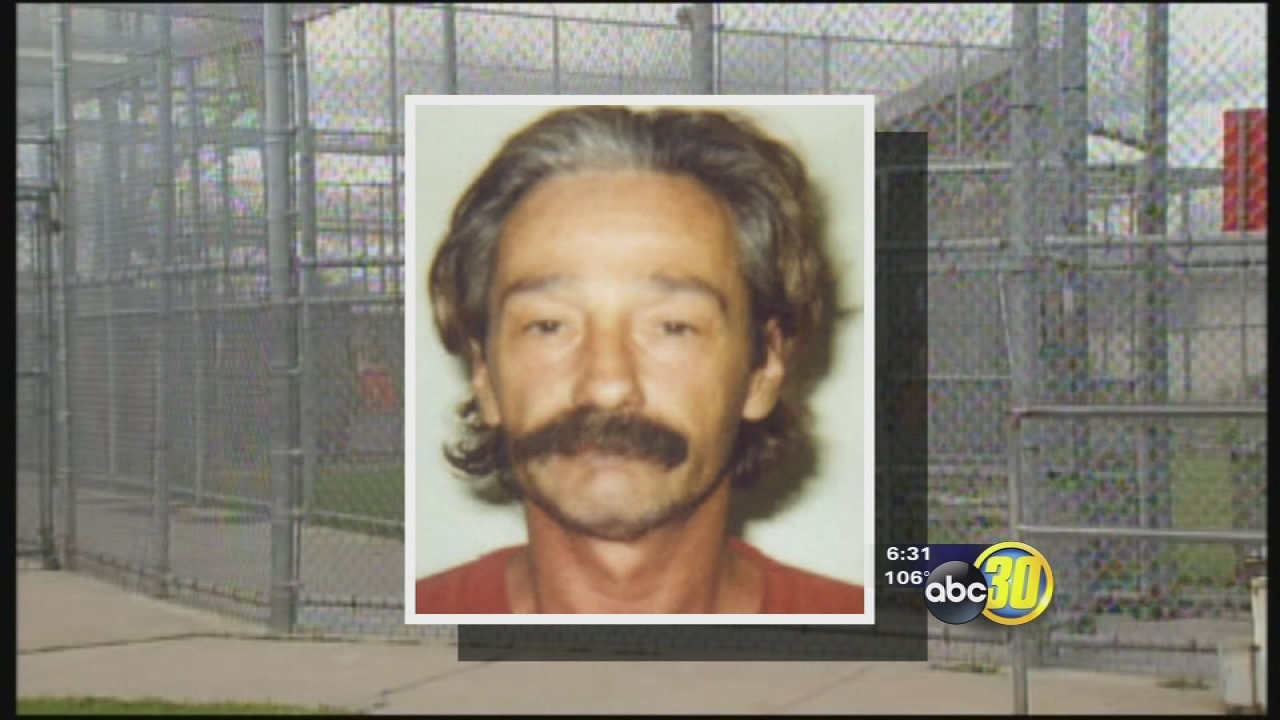 "Was he a victim too? " a reporter asked her.

"He didn't really talk about it," she said.