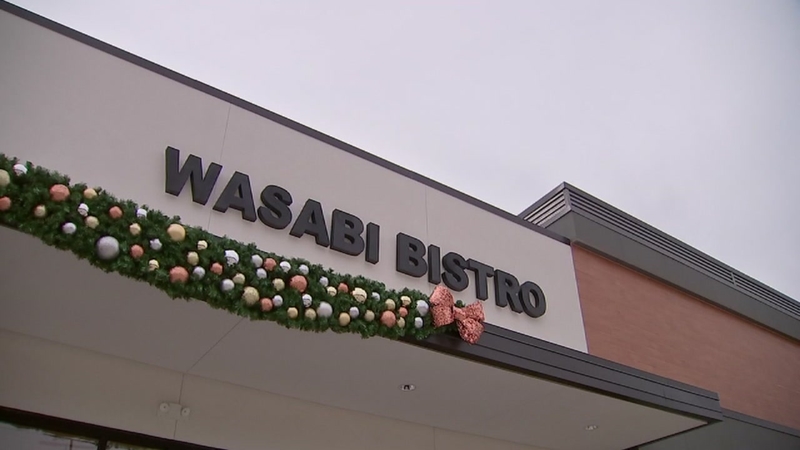 Wasabi Bistro in Conroe denied service to a woman for not tipping enough.

CONROE, Texas -- A Texas woman claims a restaurant employee refused her service because she didn't tip enough during her last visit.

Chimene Lewis told Eyewitness News she visited Wasabi Bistro in Conroe three times. Lewis said during her first two visits she tipped more than 20 percent. She also explained she left $5 for a $10 tab.

During her third visit, Lewis said the staff was rude to her and her friends. They embarrassed them by asking if they still wanted to eat there, even though they didn't offer a military discount.

Lewis said she's never going back to the restaurant after her experience Tuesday. She said before she could even sit down, an employee at the restaurant kicked her out of the establishment.

"We asked for a booth," said Lewis. "The employee said, 'We're not going to serve you because all the times you've came, you have not tipped.' Lewis says she felt wronged. "She felt like there was no reason to say that or treat us that way."

The bistro's owner, Alan Guo, described Lewis' encounter as one big misunderstanding. He claimed it was a case of mistaken identity. He said anyone can eat at his restaurant even if you do not tip.

"No problem if you didn't tip," said Guo. "That means we must have some problem, either the service or the food."

Guo apologized to Lewis in front of the restaurant.