Police say one of the suspects approached the clerk with a rock and demanded cash from the register.
KFSN
FRESNO, Calif. (KFSN) -- Fresno police are looking for three suspects who robbed a 7-Eleven in northeast Fresno using a rock.

It happened around 1 a.m. on Fresno Street and Bullard Avenue.

Investigators say three men walked into the store and wandered around inside. One of the men approached the clerk with a rock and demanded cash from the register.

After taking the cash, the suspects ran away from the store.

Police say given the nature of the weapon the suspects used, the crime is classified as an armed robbery.

"Yes, it is a rather unique weapon to be used for this crime, but it would still be categorized as an armed robbery," said Fresno Police Lt. Bill Dooley.

Police believe the suspects fled into the nearby apartments. Descriptions of the men have not been released, but investigators combed through surveillance footage. 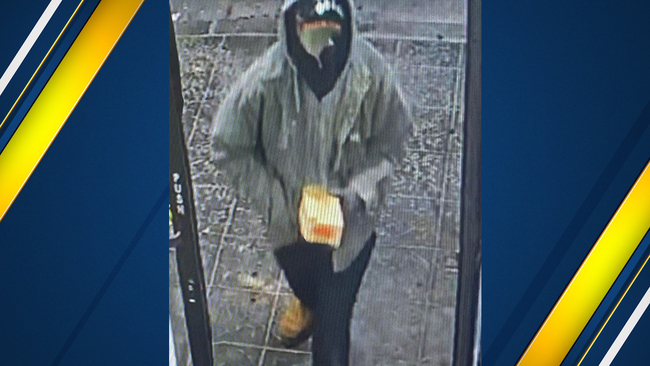 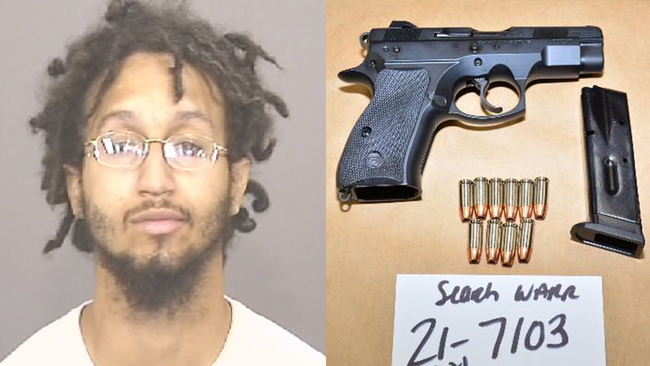 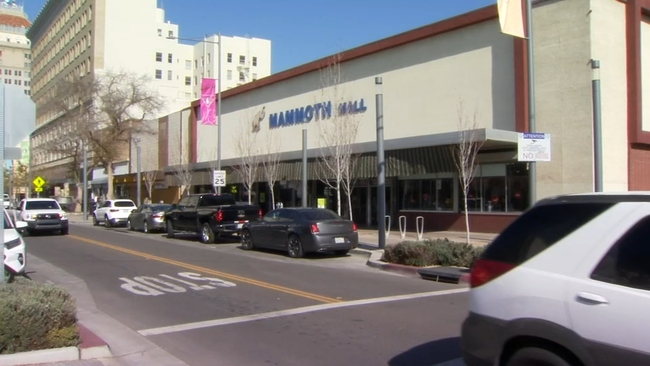 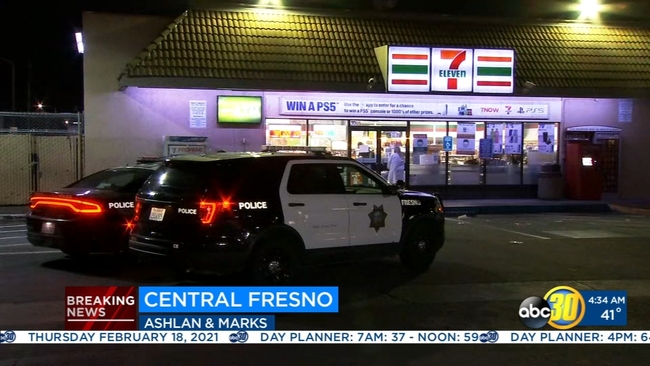