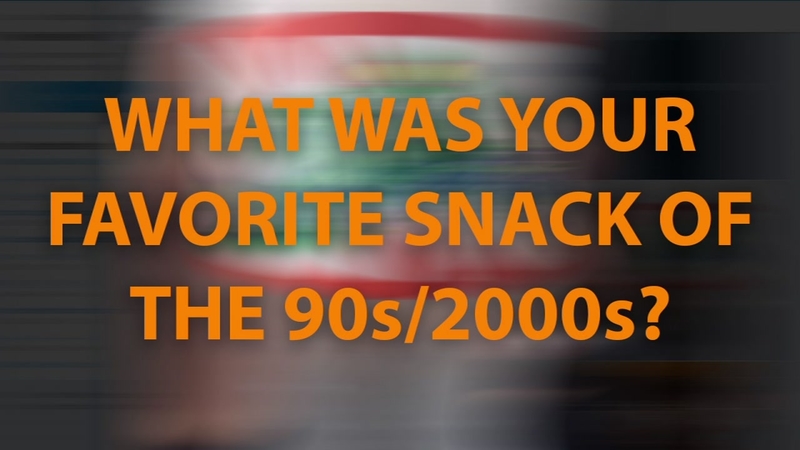 In a little bit of nostalgia, we're taking a look at some of the snacks and drinks that made the late 1990s and early 2000s such a time to be alive.

The citrusy soft drink disappeared in the early 2000s after huge popularity. The drink became the center of rumors that it contained a high amount of caffeine and sugar levels. Schools across the country also banned Surge in vending machines.
In 2014, the Coca-Cola Company re-introduced the drink to the market.

EZ SQUIRT Ketchup
When it comes to ketchup, you only had one option at the store: the iconic red bottle. In 2000, Heinz decided to make it interesting in the world of ketchup. The first EZ Squirt ketchup colors to make their debut were green and red.