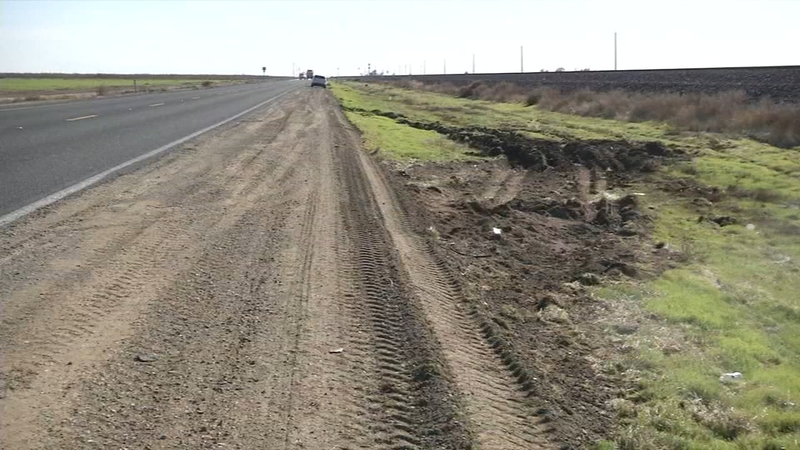 TULARE, Calif. (KFSN) -- Two state correctional officers were in an ugly wreck on Highway 43 in Tulare County on Tuesday morning.