Nathan Larson is being held on felony charges of kidnapping, child abduction, soliciting child pornography from a minor, and meeting a child for the intention of sex.
KFSN 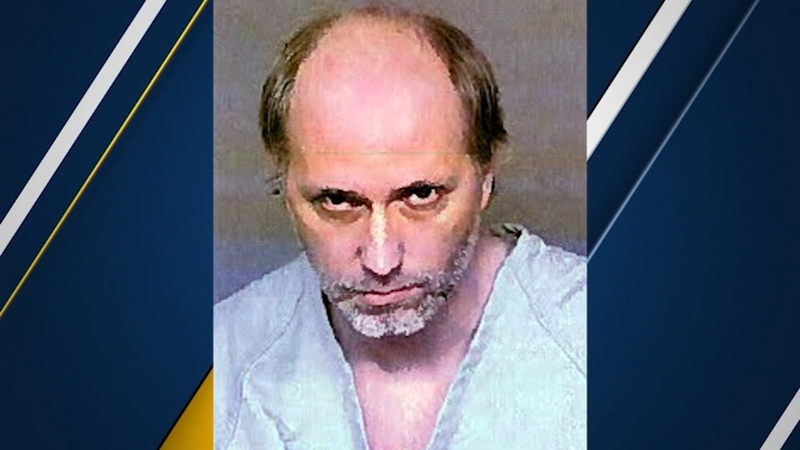 FRESNO, Calif. (KFSN) -- While 40-year-old Nathan Larson sits in a Denver, Colorado, jail, awaiting extradition to Fresno, the case against him is building.

Detectives are getting several leads from girls who claim they were victims of the man the Fresno County Sheriff calls a pedophile.

"Immediately we started getting emails, some tips more about Larson. This is international. We've gotten from all over the country - lots of people on the East Coast, even some tips from Canada coming our way," said Tony Botti with the Fresno County Sheriff's Office.

Several months ago, a New York mother, who is also a YouTuber, discovered a website Larson was operating which was a forum for sexual predators to connect.

Belle DeMasi made it her mission to warn others about him and what he was doing. She even called the FBI.

Since Larson was arrested, DeMasi's heard from at least six other young girls who say he showered them with compliments before victimizing them.

"They definitely feel more comfortable coming out now, since he's behind bars. He's a very manipulative man and he scared a lot of them into being silent and he actually made a lot of them believe that he loved them," says DeMasi.

Larson has refused to be interviewed by Fresno County sex crimes detectives. He also hired an attorney. The 12-year-old Fresno girl is now safe at home with her family.

Deputies say some of the messages they've received are from witnesses who saw the pair traveling together and felt things didn't look right, but weren't quite sure.