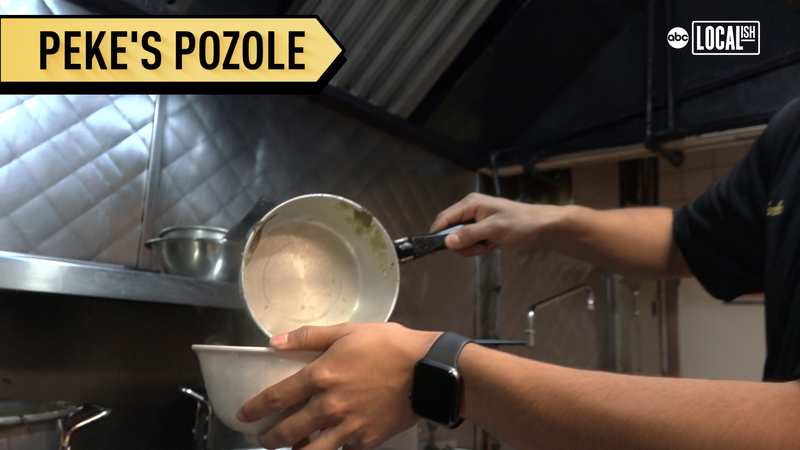 CHICAGO -- Not only is 18-year-old Jonathan Macedo handling responsibilities of a teenager about to head to college - he's also running a business!

Peke's Pozole opened up its doors in 2018 after Macedo's mother started the business from her home. Macedo started working at the restaurant at 15 years old. When he turned 18, his parents signed the restaurant over to him.

Macedo, from the Chicago neighborhood Archer Heights, said he has been responsible for placing orders with suppliers, driving to vegetable and meat distributors' warehouses, handling the business financial information, and filling out documents for grant applications - to name a few.

"A big thing I do is balance the restaurant, school, a girlfriend and friends," said Macedo.

Macedo will be attending DePaul University in the fall and he said he'll be majoring in business.