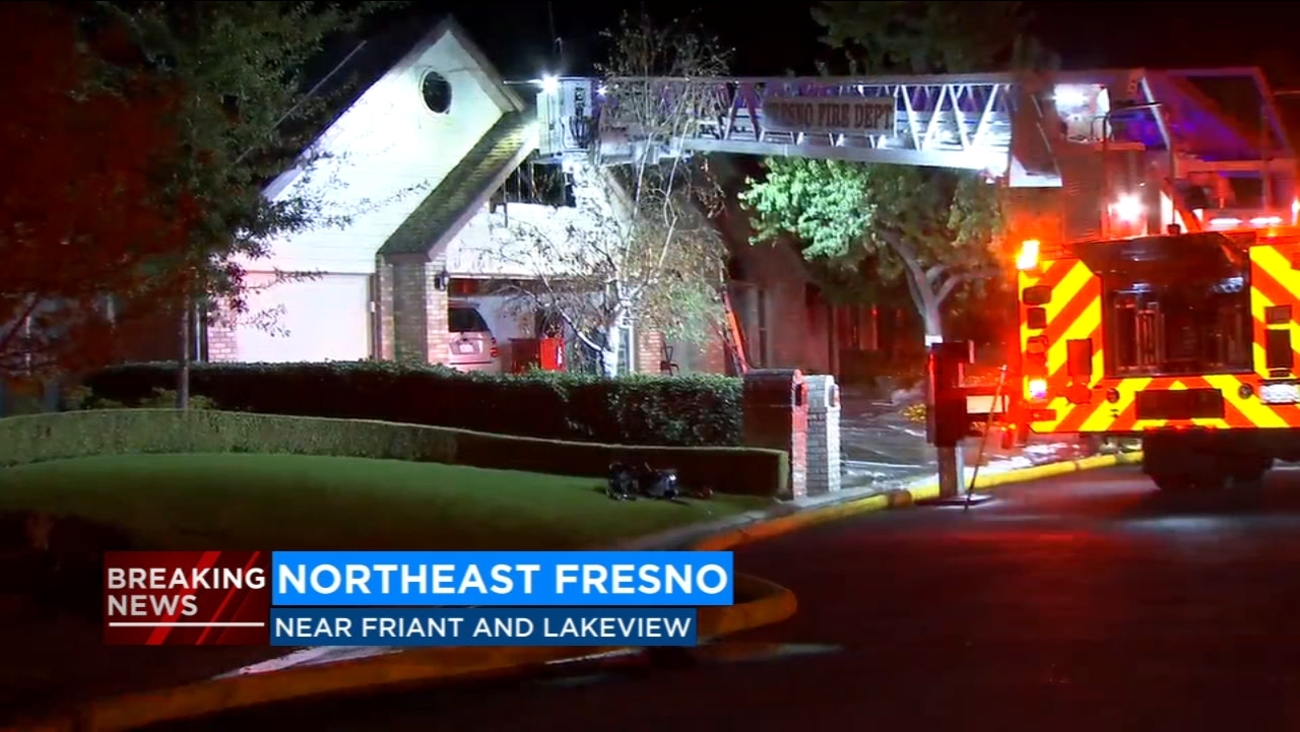 FRESNO, Calif. (KFSN) -- People for the Ethical Treatment of Animals (PETA) is sending a 'Humane Bug Catcher' to the Fresno man who used a blowtorch to kill spiders.

PETA says spiders are smart animals whose skills are copied by human engineers and they're ordinarily no threat.

It hopes the gift they are sending the man will inspire him to let spiders live the next time he feels the need to kill them.

On Tuesday, firefighters were called to a house fire in Northeast Fresno. When they arrived, the man who initially called them said he was housesitting for his parents and was trying to kill black widows when the house caught fire.

Fire crews say no one was injured during the fire.