KFSN
By Gilbert Magallon and Jason Oliveira
FRESNO, Calif. (KFSN) -- Action News has confirmed one of the birds stolen from the Fresno Chaffee Zoo was returned Monday afternoon, one day after police say a man in dark clothing jumped a fence, cut a lock, and made off with the two birds inside a duffel bag.

We have learned that the stolen Nicobar pigeon is back home at the zoo while investigators continue to search for the missing cockatoo -- and the suspect.

"Old Man Nicobar" the pigeon is back home at the Chaffee Zoo -- as the search for the still missing lesser sulpher-crested cockatoo continues.

Our camera was there when the pigeon was returned to the zoo in a brown cardboard box Monday afternoon.

"Old Man Nicobar is doing pretty good. He has had a brief exam with our vet and we put him in a spot where he can relax, settle back in and get him as comfortable as possible," said Zoo Deputy Director Amos Morris.

Officials say the bird was reunited with zookeepers after residents saw the story of the stolen duo in media reports and spotted the multi-colored pigeon in the area near Highway 180 and Clovis Avenue.

"They recognized it wasn't a bird that was local to this area and said this has got to be one of the birds and mobilized their crew to grab it," said Morris.

Newly released security footage shows a person wearing dark-colored clothing walking toward the Australasian Aviary just after four in the morning Sunday before quickly escaping with the two birds.

Surveillance video shows the person suspected of stealing two birds from the Fresno Chaffee Zoo on Sunday. Anyone with information is asked to call the Fresno Police Department.

Officials say the lock to the sanctuary near the zoo's entrance was also cut.

"We did see some droplets of blood in the exhibit where they were caught up at. We do suspect one of them may have been injured," Morris said.

The crime was immediately reported to the Fresno Police Department.

Veterinarians are now examining the pigeon as zookeepers eagerly await the safe return of the cockatoo named "Charlie."

Both birds are long-term residents of the zoo and have age-related health issues that require special care.

The cockatoo can be recognized by its bright yellow crest and missing feathers on the back of its head. It's also listed as critically endangered.

"He's an older bird and may appear a little fragile and needs to get back home so we can get him back on schedule and let him live the rest of his time here life of luxury at the Fresno Chaffee Zoo," Morris said.
Report a correction or typo
Related topics:
pets & animalsfresnofresno west centralzootheftcrimefresno chaffee zooanimals
Copyright © 2021 KFSN-TV. All Rights Reserved.
FRESNO CHAFFEE ZOO 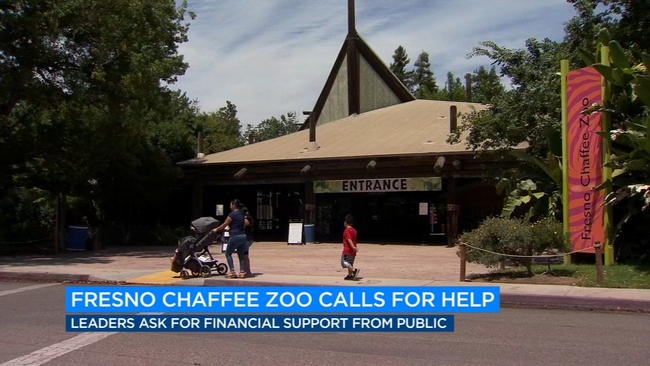 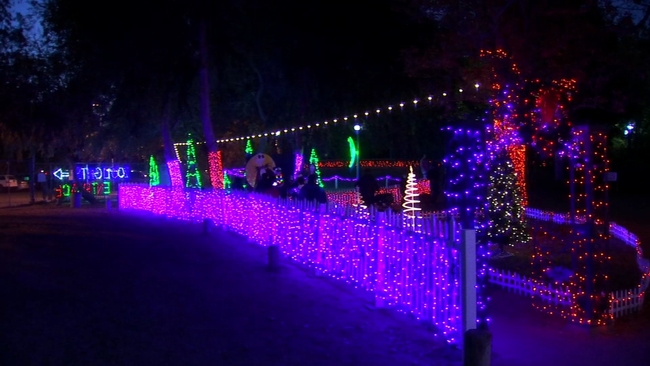 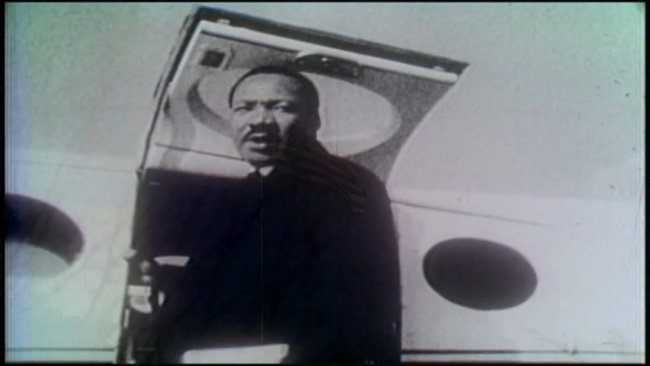 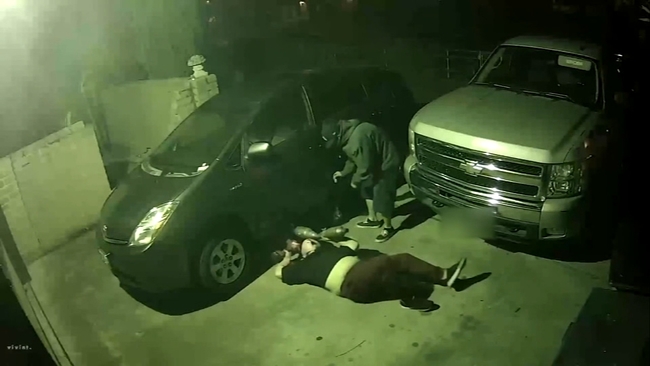