"Shelters are emptying out for the first time in history," says Humane Society of the US California Director Sabrina Ashjian.

Animal shelters and rescues across the state, and even throughout the country, are seeing an increase in people adopting pets.

The Central California SPCA says they haven't had many animals coming in, but they are seeing more dogs and cats finding forever homes.

"In February, we had 288 dog and cat adoptions, and in March we had 306," says Walter Salvari. "We are still seeing animals coming out of our shelter."

In Madera County, the interim director for the animal shelter says they had 17 pets get adopted in the last month, compared to the five a month that usually get chosen to be part of a family.

Cindy Avila says they've also been able to send a record number of injured pets to rescues as more space opens up due to the increased demand.

"Everything we get, whether it's sick or injured, they'll say, 'We'll take it,'" Avila said. "There's not a lot of space, but because there's space now, these rescue groups that normally pull a lot of dogs, they have a lot more room for our injured dogs."

Animal shelter officials are worried about families returning pets once stay at home orders life, however, The California Director of the Humane Society of the US says they're working on ways to make sure adopted animals can stay in their new homes.

"We're trying to do measures like providing pet food and veterinary services so people won't give up their pets due to financial support issues," Ashjian said.

The number of people wanting to foster pets is also on the rise, but folks wanting to foster or adopt will need to make an appointment as safe distance restrictions remain in place.
Report a correction or typo
Related topics:
pets & animalscaliforniaspcacoronavirus californiacoronaviruspetsanimalanimalscovid 19 pandemiccovid 19 outbreakcovid 19
Copyright © 2020 KFSN-TV. All Rights Reserved.
ANIMALS 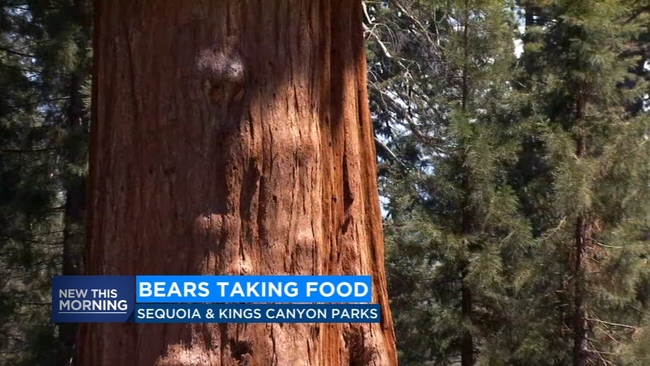 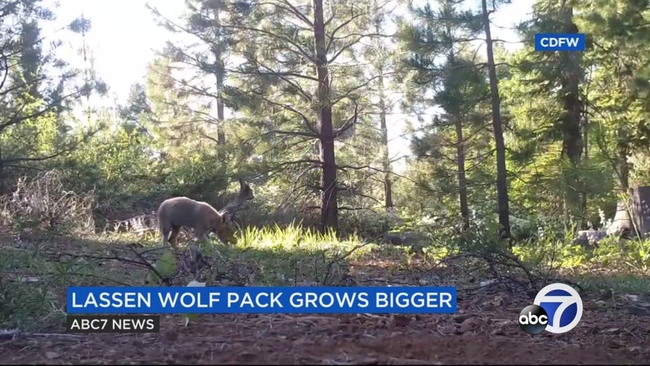