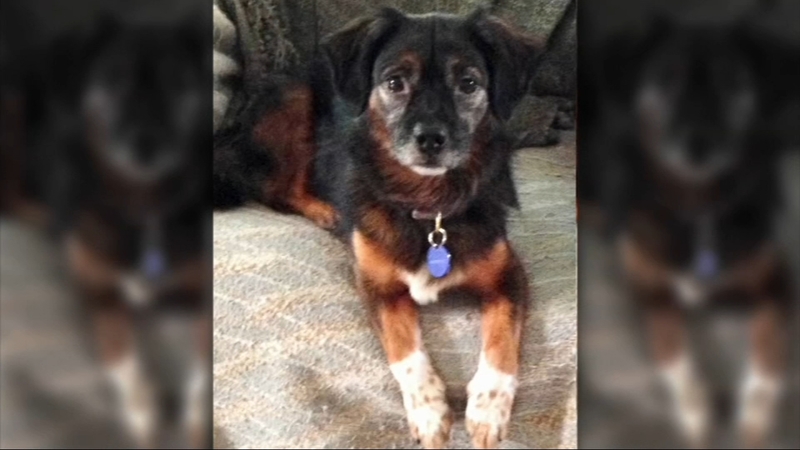 Family furious that pit bulls returned were to owners after attacking, killing their dog

WESTCHESTER, Ill. -- A suburban family is heartbroken and angry after pit bulls attacked and killed their dog. They said the village of Westchester needs to do more.

Carl Panek's hands are swollen and covered in puncture wounds but that's not the worst part.

"I still have these images in my head," he said.

Panek took his 20 lbs. rescue dog Harry for their nightly walk down the block in Westchester Friday night. And as he described at the village meeting tonight, in detail, two unleashed pit bulls came at them and attacked.

"In a matter of minutes our precious, loving, domestic pet was gone, shredded by these wild animals and I was left with 15 holes in my hands," Panek said.

"I went on my property and came out with a bat because I heard a dog barking and a man making a noise I've never heard before," said a man who witnessed the attack.

By that time it was too late for Harry.

"I could see his intestines out of his body, and they said they couldn't do anything and they put him down," he said.

The pit bulls that killed Harry are under effective mandatory 10 day house arrest, and the owners have been fined. Police said the owners have to check the dogs in with a veterinarian and have them quarantined in their home.

But for people who live nearby, that's not good enough.

Westchester Police Chief Steven Stelter said the owners were cited once for dogs at large and another time for not registering the dogs with the village, two tickets per dog. The citations totaled $400 in fines.

Stelter is investigating the attack, offering the owners the chance to have an in-person meeting. He will then go to Cook County court to make a recommendation as to whether the dogs should be deemed dangerous or vicious, which mean different things legally and which only a court can determine.