A former Maryland police chief allegedly targeted a series of enemies in at least 12 arson cases going back a decade, WJLA reported.

LAUREL, Md. -- A former Maryland police chief is facing more than a dozen attempted murder charges after he allegedly targeted a series of enemies in at least 12 arson cases going back a decade, officials said.

David Crawford, the former police chief of Laurel, Maryland, was charged and arrested on Wednesday.

The 12 fires took place in Prince George's, Montgomery, Howard, Frederick and Charles counties from 2011 until late last year. Law enforcement said it had been unable to make a connection between the 12 alleged arsons until the most recent fire in Clarksburg on Nov. 17, 2020.

Like all of the fires, it was set in the middle of the night and the person seen on surveillance video had concealed their identity with a sweatshirt and hood, Prince George's County Fire/EMS Department said in a lengthy press release detailing all of Crawford's alleged crimes.

"The break in the case came shortly after the last known fire in 2020 when a link between the victims was discovered and that eventually led investigators and detectives to Crawford," Prince George's County Fire/EMS Department said in the statement. "Through the course of the investigation, it was determined that the structures and vehicles that Crawford intentionally set on fire were connected to victims with whom he had previous disagreements."

Among the targets were a fellow former Laurel police chief, two other former police officers, two relatives and two of Crawford's former doctors. Upon executing a search warrant at Crawford's home in January, officers found a list naming victims of the arsons, authorities said.

The first fire was set in May 2011 in Laurel, less than a year after he resigned as the city's police chief. Two vehicles at a house were seen being doused in gasoline and lit on fire, officials said.

Crawford is now facing a laundry list of charges in the state across four counties.

The eight attempted murder charges come from two arsons in 2017 when Crawford allegedly lit fires in Elkridge and Ellicott City and there were five people and three people inside the homes, respectively.

He could still face charges in Charles County, where he is suspected of lighting a car and garage on fire in March 2019, authorities said.

Crawford is being held at the Howard County Department of Corrections. 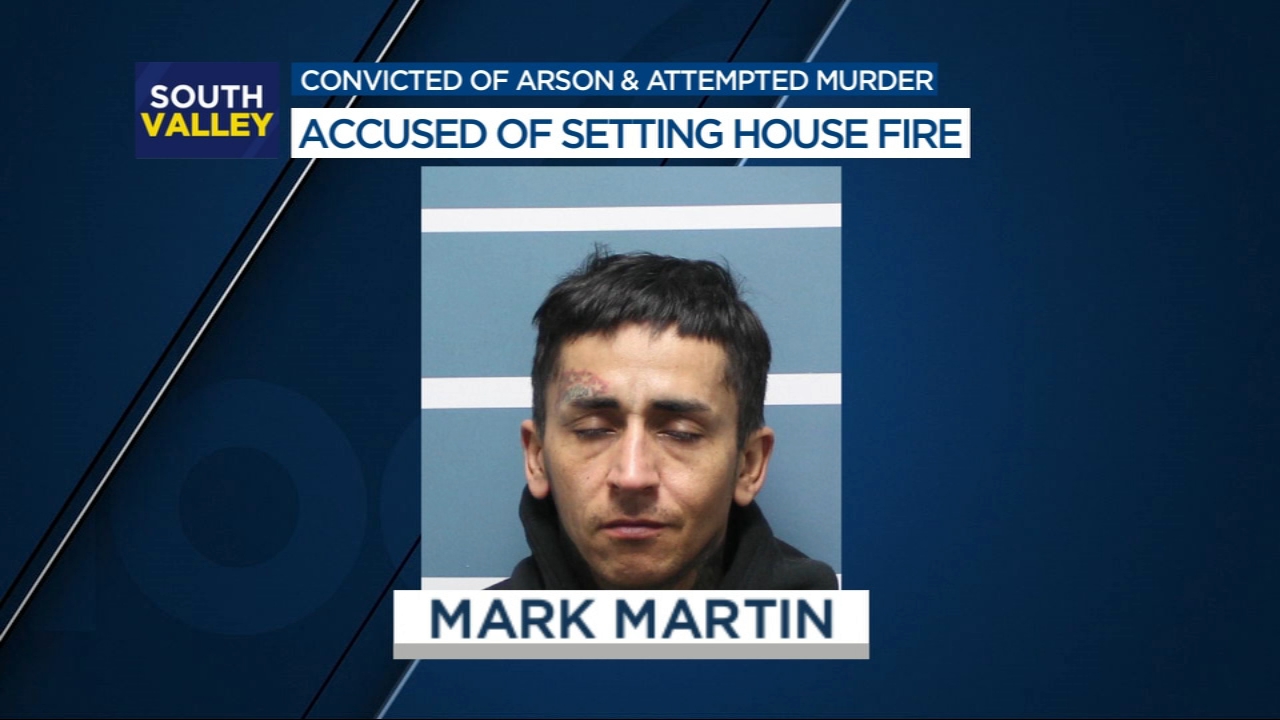 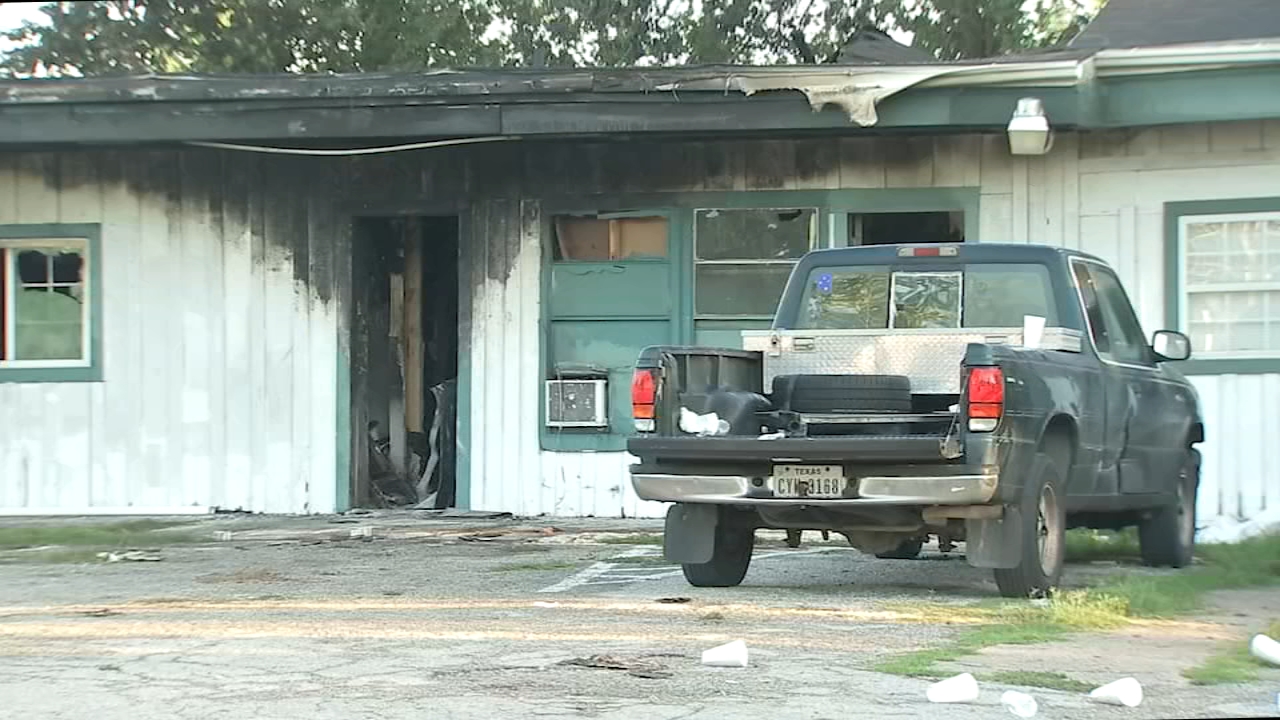