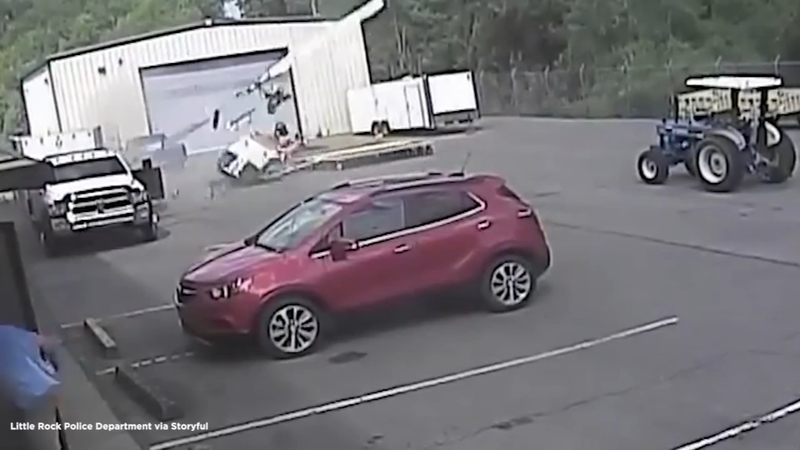 LITTLE ROCK, AK -- A police helicopter crashed during takeoff, seriously injuring the pilot, near Little Rock, Arkansas, during a maintenance check on August 16.

Police said that they had been testing new equipment in the helicopter when wind knocked it off its platform, according to KATV.