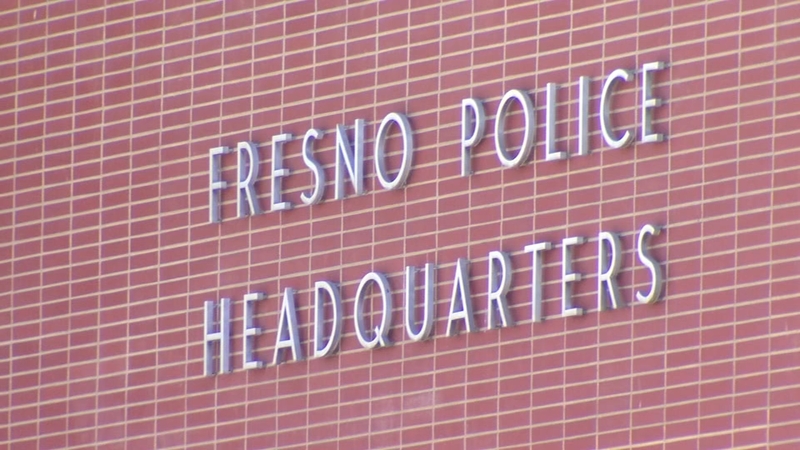 FRESNO, Calif. (KFSN) -- Lawsuits against Fresno police are costing the city millions of dollars a year and some city council members are worried they'll soon have to dip into emergency funds to make the payments.

When a federal jury awarded $4.75 million to the family of Casimero Casillas earlier this year, the bill for killing him could've broken the bank for Fresno's taxpayers.

The city was budgeting $2 million a year to pay off legal claims against the police and the numbers weren't adding up.

"If we continue down this path, we're going to be in a position where we either declare a fiscal emergency for the city and tap some of the reserve funds to make up for the legal settlements or we potentially have to borrow money," said Fresno city council member Miguel Arias.

Action News made a public records request which revealed the city has paid almost $17.7 million to close claims against the police from 2010 through early this month -- about $1.8 million per year.

But it doesn't include any pending cases -- like the lawsuit over an officer punching London Wallace, or even the Casillas judgment because the city is appealing it.

That does not include what the city pays outside attorneys to defend those cases, which usually adds up to hundreds of thousands of dollars per incident.

"This money could be put to use for the homeless, finding a solution the homeless problem, the streets, the infrastructure, training police officers," said legal analyst Tony Capozzi.

Training is the ultimate solution, according to Arias and lawyers who've sued the city agree.

Stuart Chandler was one of the attorneys in the Dylan Noble case, which settled in 2018 for $2.8 million. (The settlement agreement happened in August 2018, but the $2.8 million appeared in March 2019 in the public records released by the city.)

"As far as I can tell, at least one of the two probably could've been avoided altogether if only they'd done the training specifically to the high-risk traffic stops," he said. "That's never happened."

But the new interim chief, Andy Hall, says they have instituted further training mandated in the Noble settlement to protect people and the police, including a segment on high-risk traffic stops.

"We continually look at our policies and procedures and training and tactics to reduce those numbers and in fact, if you look over the last ten years those numbers have been steadily decreasing," Chief Hall said. "Lawsuits continue to rise and that's just because we're in a litigious society."

Police department statistics back him up. They report a fairly steady decline in use of force incidents since 2010, with only 252 cases last year.

Chief Hall says the payouts are comparable to what you'd see for police in cities about the size of Fresno.

They doubled their budget for police liability, up to $4 million this year -- still not enough to cover the Casillas judgment, but ahead of the recent pace.