KFSN
By Dale Yurong
FRESNO, Calif. (KFSN) -- An assembly bill designed to give construction workers a huge raise has come under fire from Valley home builders and elected leaders.

They gathered Friday to voice their opposition to Assembly Bill 199. Valley home builders have been busy creating new neighborhoods, but opponents of AB199 say it would put homes out of reach for millions of people.

"Behind me, you see a rising tide of opposition to this bill because of the damage it will do to people who want to buy a home in California," assemblyman Jim Patterson said.

Democratic assemblymember Kansen Chu of San Jose introduced the bill which would force home builders to pay a "prevailing wage" on many housing projects.

He believes it would offer a fair wage. AB199 has the backing of a Construction Labor Union, but Mike Prandini of the Building Industry Association says a prevailing wage hike would make it difficult to build a Valley home for under $350,000.

"Those wages compared to wages here in the Valley are three, four times higher than the average wage the open market gets," he said.

Construction workers, whether they were roofers or laborers cleaning up sites, would be paid much more, but opponents say AB199 would also have a devastating impact on the Valley housing industry.

"That drives up the cost of a single-family residential home by $30,000 to $60,000," Dennis Gaab with Benchmark Communities said.
"And it takes a significant portion of the population out of the affordability range."

Assembly Bill 199 is expected to go before the appropriations committee in the next few weeks.
Related topics:
politicsfresnopoliticsreal estatecaliforniabills
Copyright © 2020 KFSN-TV. All Rights Reserved.
POLITICS 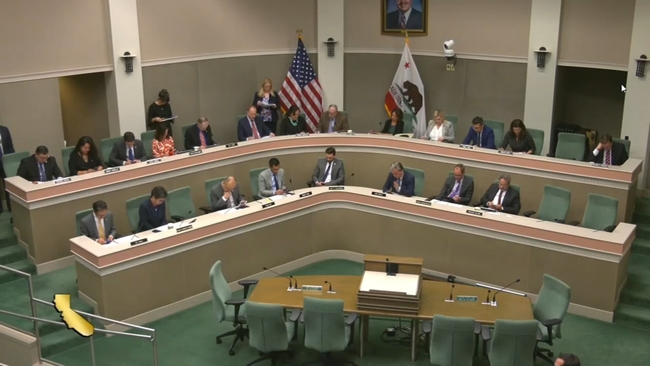 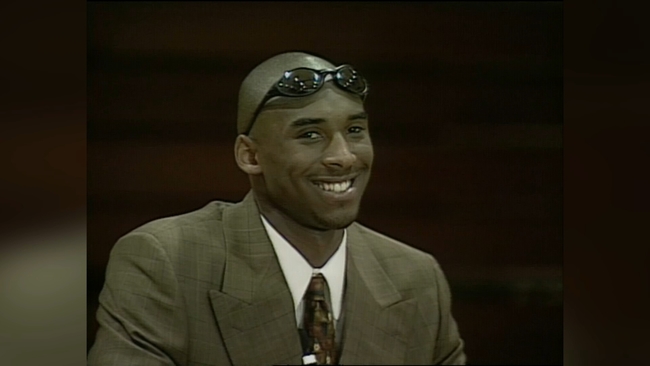