POLITICAL INSIDER: Rep. Nunes, the President, and the Memo 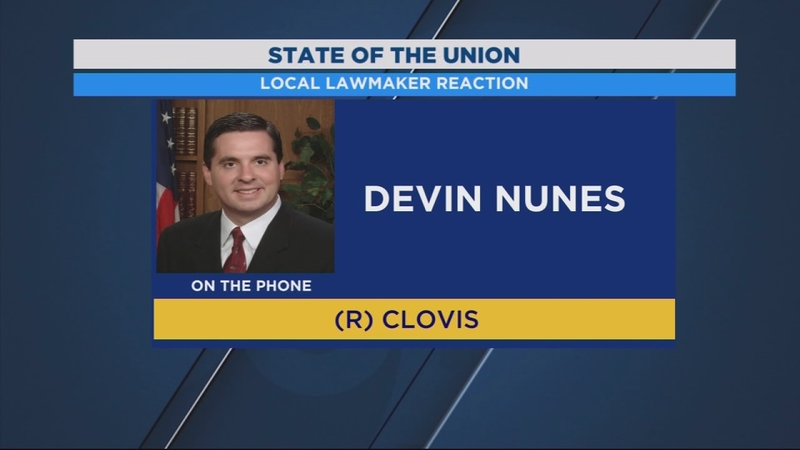 POLITICAL INSIDER: Rep. Nunes, the President, and the Memo

FRESNO, Calif. (KFSN) -- The Nation is waiting to find out the specifics of what is in "The Memo."

Republicans claim the memo reveals improper and possibly illegal surveillance by the FBI and Justice Department in the Russia Investigation.
The memo is now in the hands of President Trump at the White House and he says he will make it public... possibly as you're reading this article.

I first asked him about the President's address and then, about "The Memo."

Because it is still classified, he couldn't get specific, but he did say his committee uncovered what he believes are major abuses by the FBI and DOJ.