Proposed city ordinance would cut Fresno liquor retailers in half

KFSN
FRESNO, Calif. (KFSN) -- The plan calls for reducing the number of liquor and convenience stores that sell liquor in the city. Councilmember Miguel Arias wants it cut in half.

"People are going to drink but the goal over time is to reduce the amount of liquor licenses available in our neighborhoods to 50 percent," Arias said.

Arias notes one central Fresno district has well over 100 alcohol retailers out of more than 400 citywide.

State regulators aim to limit high concentrations in any one area, but cities have leeway in setting standards. Mayor Lee Brand agrees Fresno has gone too far.

"There's a concern that over the years we have concentrated too many liquor licenses in certain areas of town and we need to find a way over time to remedy the problem," Brand said.

Arias' plan would require anyone who wants a liquor license to buy out an existing license in the same area, and close the other store.

Fresno police chief Jerry Dyer agrees there are too many liquor stores in some neighborhoods. He supports better regulations on existing businesses.

"The ultimate goal is to make sure where alcohol is being sold that it is regulated in a manner that doesn't cause problems in the neighborhood," Dyer said. "And to make sure they are not overly concentrated in certain neighborhoods."

Arias' plan has the support of the convenience store organization. He notes the intense competition has forced down prices so that a bottle of water in some stores sells for more than a can of beer.

The liquor ordinance is expected to go before the city council on April 25. If approved implementing the plan would take several months.
Report a correction or typo
Related topics:
politicsfresnoliquorbusinessfresnopoliticsfresno city councilalcohol
Copyright © 2020 KFSN-TV. All Rights Reserved.
LIQUOR 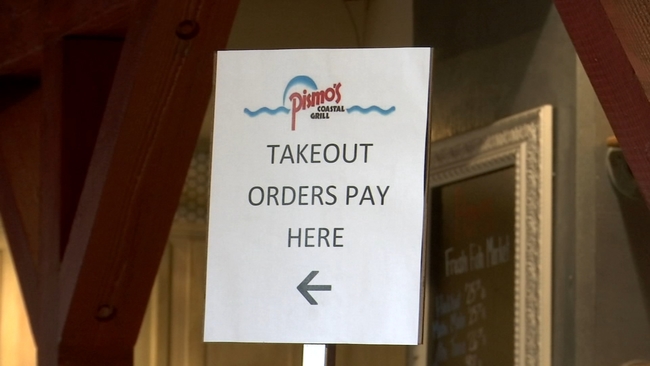 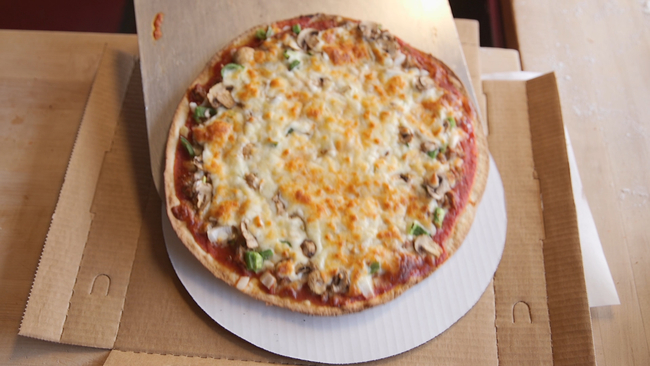 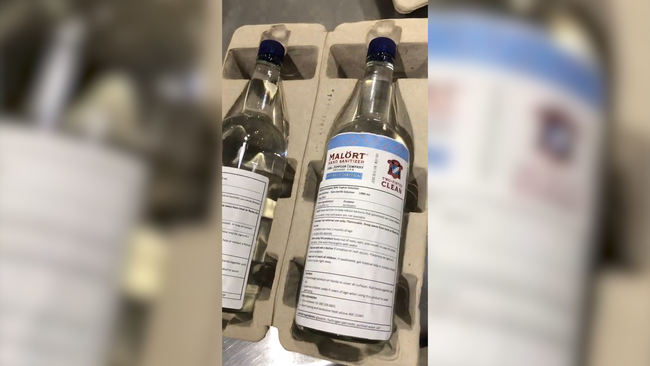 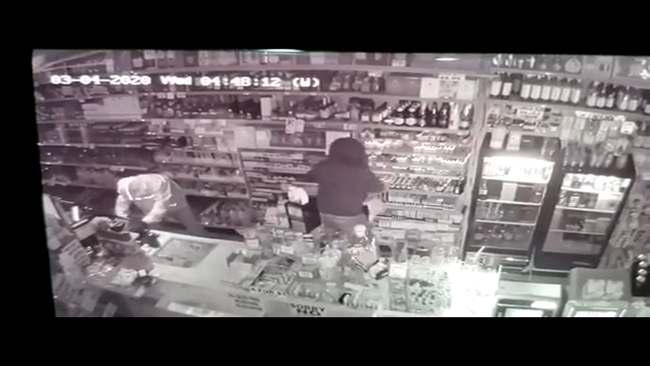