For several hours on Wednesday at the Tulare County Juvenile Court, witnesses took the stand recalling the 2020 inferno.

It's been more than two years since two Porterville firefighters died while battling the inferno at the library. Their loved ones now say their fight for justice has begun.

PORTERVILLE, Calif. (KFSN) -- A tough trial has begun in Tulare County for two teens accused of setting a deadly fire.

It's been two and a half years since Porterville Fire Captain Raymond Figueroa and firefighter Patrick Jones died while battling the inferno at the library.

Their loved ones now say their fight for justice has begun.

Families of the two fallen firefighters say this trial has been a long time coming.

Two boys, 13 years old at the time, are accused of sparking the fire in the Porterville Library in February 2020 that led to the death of Captain Raymond Figueroa and Firefighter Patrick Jones.

"I actually didn't get to sleep very well because I was thinking about him. The first thing that came to my mind is that on that actual day at 8 am, he had called me saying, 'Dad, let's get together for breakfast tomorrow after I get off watch'," said Ramon Figueroa, the father of Captain Raymond Figueroa.

Ramon says the trial brought back many memories and is grateful it's now happening.

About five witnesses took the stand, sharing what they remember about the heartbreaking evening.

A short clip of the flames inside the building was also presented.

Some witnesses, who cannot be identified, said they saw the teens running out the door moments after the flames intensified.

The teens were released from custody amid the case.

They've been charged with murder and arson-related crimes. 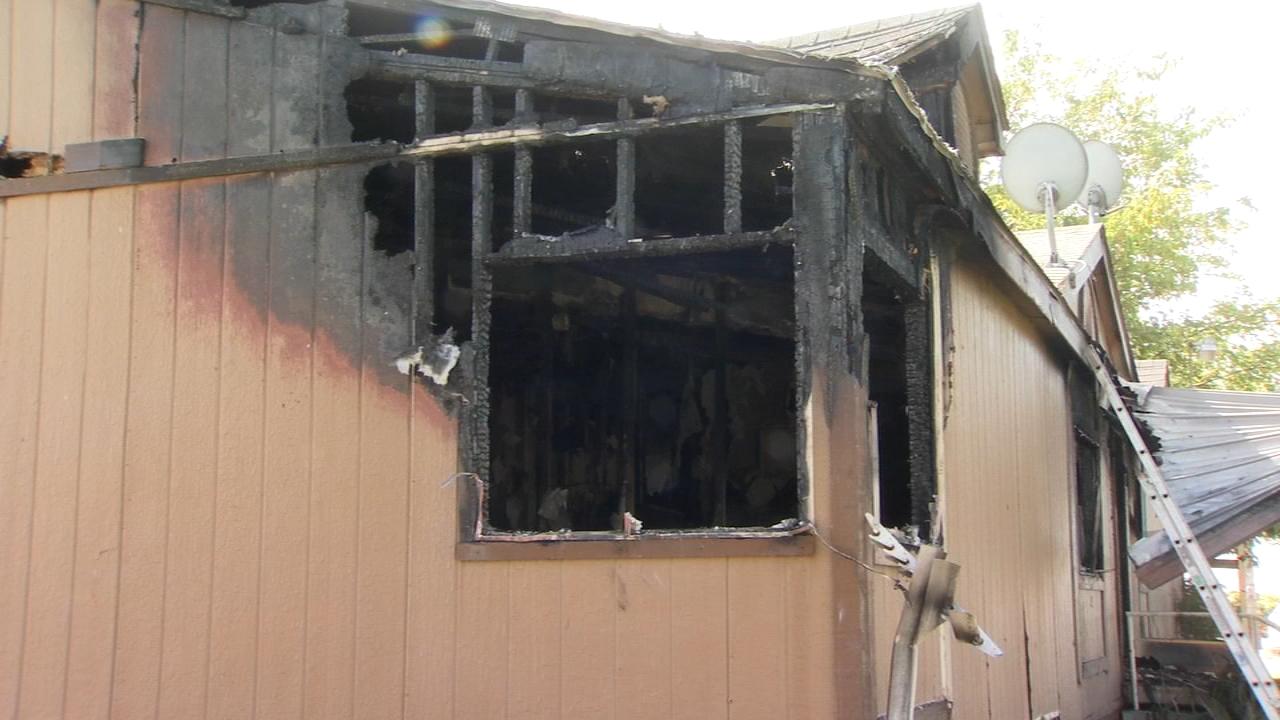 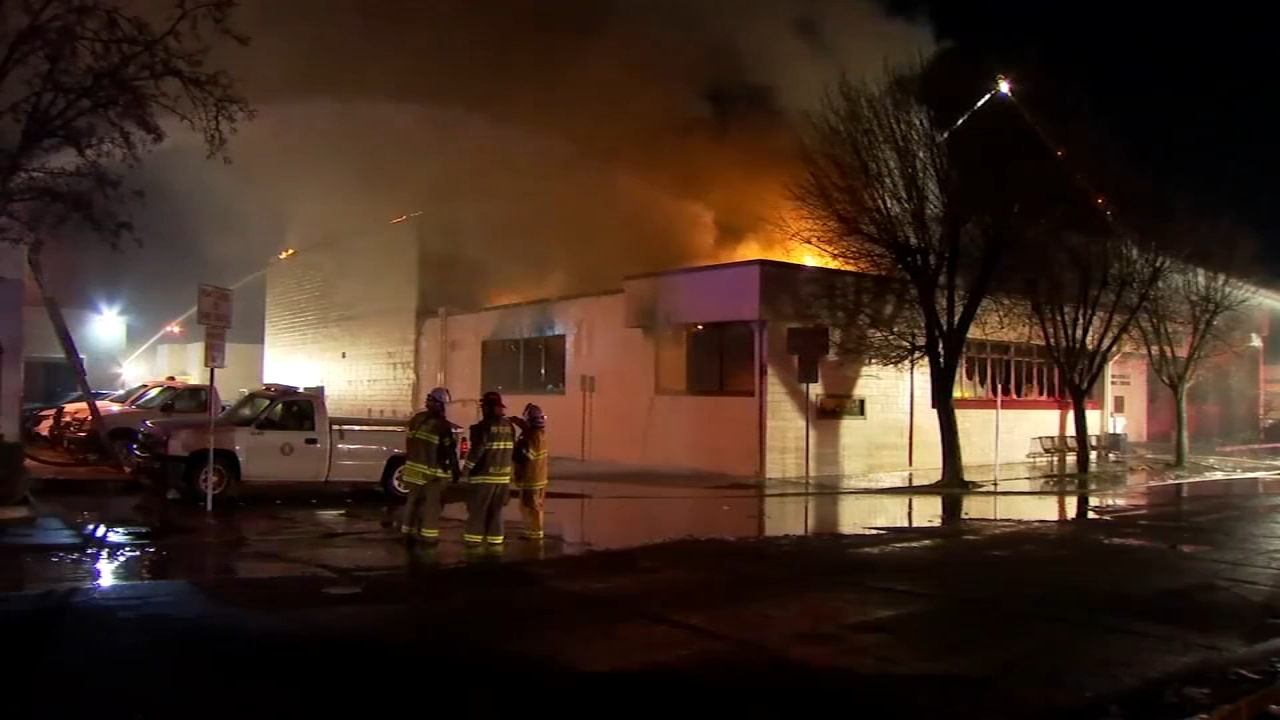 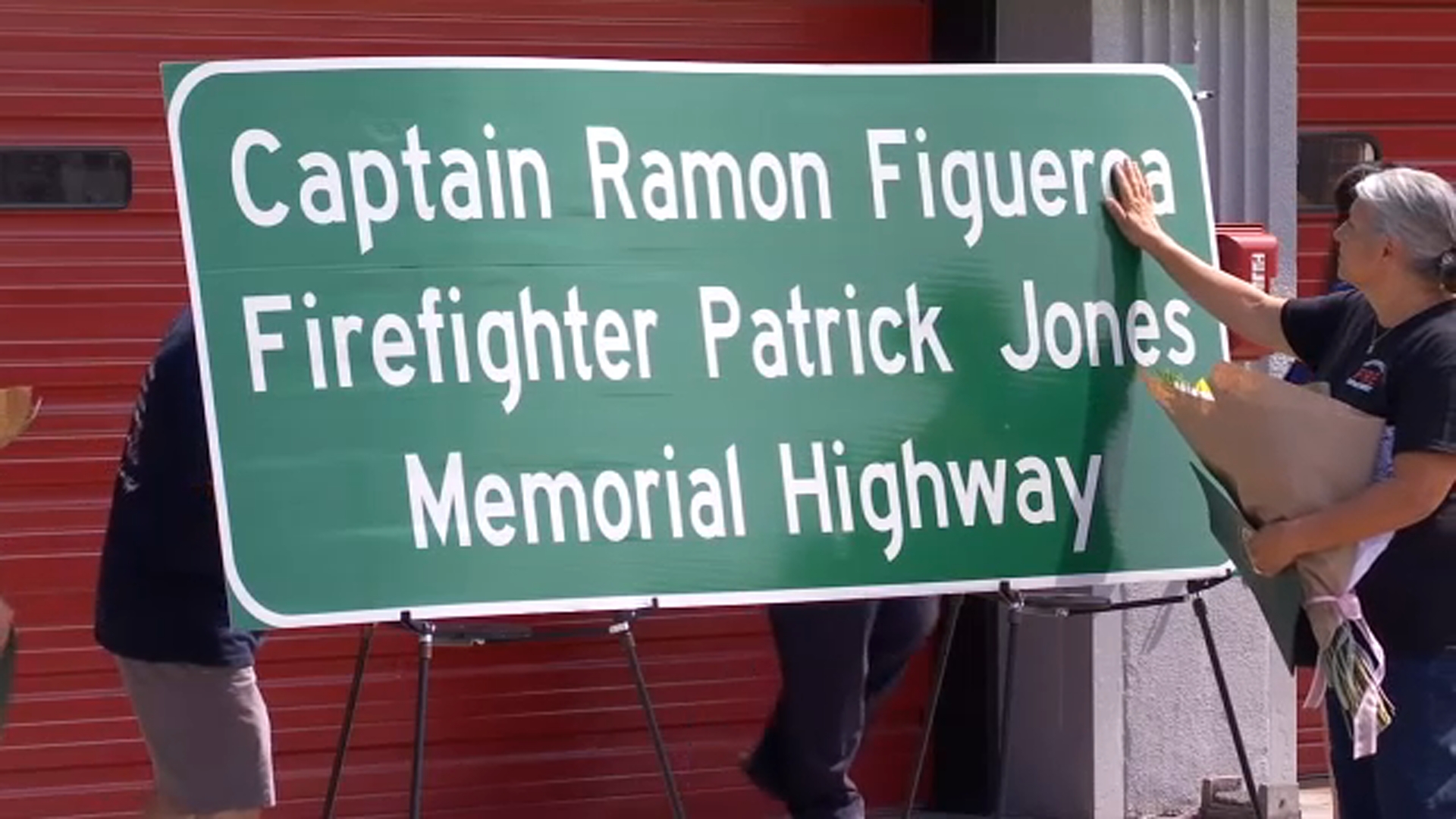