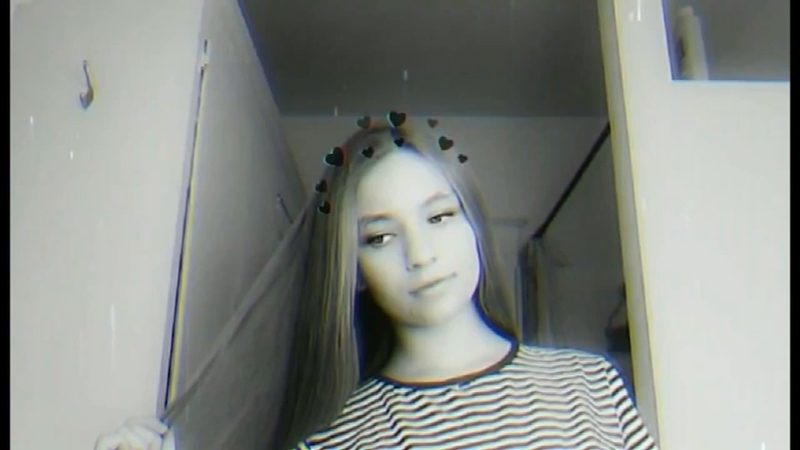 FRESNO, Calif. (KFSN) -- Nineteen-year-old Autum Frank meant so much to so many people.

She was seven months pregnant and ready to give that same love to her baby girl. But her life was cut short, and her baby's, before it even started.

"I know she is in heaven holding her baby, my grandbaby," said Frank's mom.

Her loved ones gathered at Lions Park Tuesday night, a few blocks from where she was killed by a hit-and-run driver Sunday night.

They held each other tightly to ease the pain of their loss.

"She's gone because someone carelessly drove down the street a lot faster than what he should have and wasn't paying attention," said Katrina Barnes, Frank's aunt.

According to investigators, Frank was crossing the street at Marks and Swift when 32-year-old Kenneth Carter hit her.

He kept driving and called police 24 minutes later saying he thought he hit an animal.

Autum's youngest sister was with her that night.

"I wish we didn't go for the walk and I'm so sorry, Autumn," said Frank's youngest sister.

Family describes Autum as a beautiful young woman. She had aspirations of becoming a cosmetologist.

Her cousin, Lilly Johnson, plans to follow in her footsteps.

"I'm fully going to pursue my career for her," she said.

Carter was arrested on several felony charges and has since bonded out of jail.

Action News reached out to Carter and his mother told us their condolences are with Autum's family.