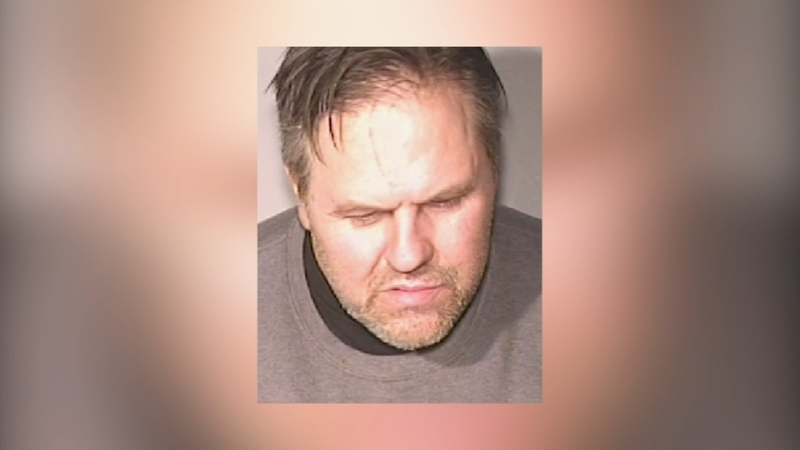 FRESNO, Calif. (KFSN) -- "I wish the family of the injured all the best health."

Moments before being sentenced to five years in prison, Rory Carlock of Selma expressed remorse for the DUI hit and run that left Kingsburg Fire Captain Kevin Clark with severe injuries.

Those injuries meant Clark was sidelined from work for more than a year.

"It was a mistake I'm very embarrassed and ashamed of," Carlock said.

In December of 2020, Captain Clark was responding to an apartment complex fire off of 10th & Ventura Street in Kingsburg.

As he took pictures for the investigation, Carlock swerved his car into him before taking off.

"During a search, the defendant had ammunition, metal chains, marijuana in the residence he was at," says Emily Fernandez.

It was a week before Carlock was tracked down and arrested. According to Kingsburg police, Carlock was under the influence of methamphetamine at the time of the crash then tried to destroy the car by burning it in an orchard.

"The people do believe this man is a great danger to society, especially given the fact that this was when the victim was in the line of duty," Fernandez said.

Captain Clark suffered severe injuries to his knees, ankles and eyes. He underwent several surgeries and couldn't work for more than a year.

Judge James Kelley denied probation for Carlock, sentencing him to a total of five years with some time credit for conduct and time served.

"You are here with 17 prior felony convictions and I think the term you're about to get is very fair," the judge said.