Residents frustrated, Walmart shut down due to water issues in Sanger

In some areas, the water pressure is so low, people cannot run their washing machines or dishwashers.
KFSN
By Nic Garcia 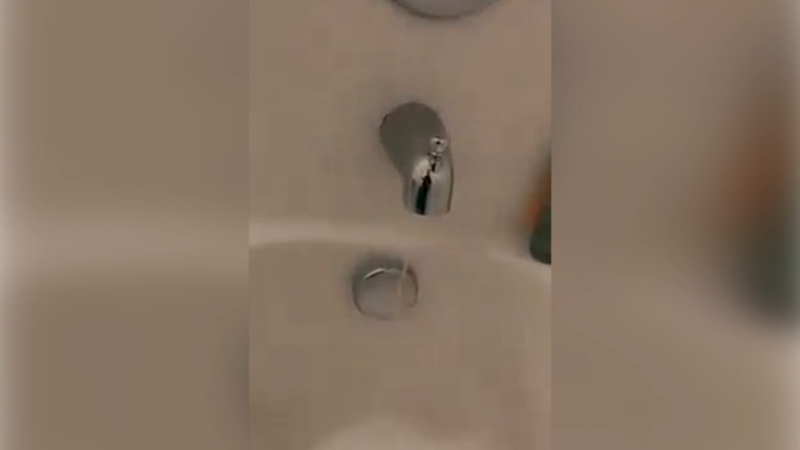 Residents frustrated, Walmart shut down due to water issues in Sanger

SANGER, Calif. (KFSN) -- People who live in Sanger report they're having trouble with low water pressure.

In some areas, it's such a problem, people cannot run their washing machines or dishwashers.

On Saturday, the Walmart in Sanger on Jensen and Bethel Avenues had to shut down early.

It reopened later in the day, with Port-a-Potties placed outside the store.

The deli and the bakery inside are still closed.

City officials say the lack of water pressure in some parts of town is because not all of the wells are running.

The city is working to replace its wells but officials say it takes time to test the water before they can be fully operational.

Right now, the well at Greenwood Park is under construction and the city says this is a large producer of water.

They're hoping it will be back up and running next week.