Two killed, one injured in shooting at house party in southeast Fresno 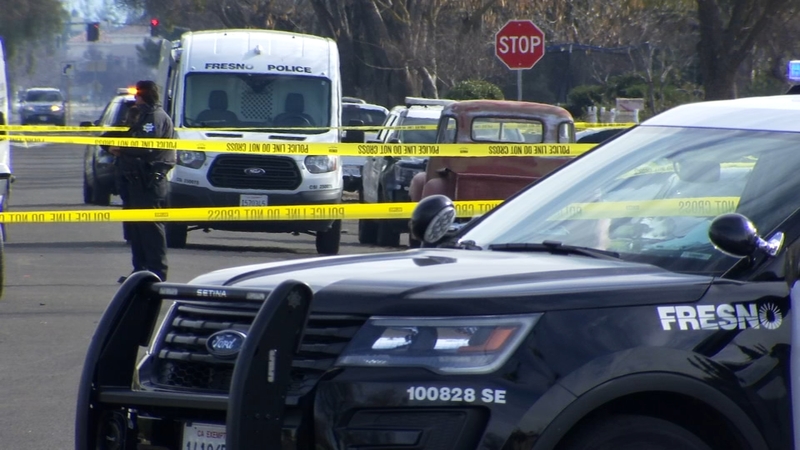 Two killed, one injured in shooting at house party in SE Fresno

FRESNO, Calif. (KFSN) -- Two people are dead and a third person is injured after a shooting broke out at a house party.

The shooting happened just after 1 am Sunday at a home near Lane and Backer.

First responders performed CPR on 31-year-old Felicia Becerra, but she died at the scene, on her birthday.

Oudara Chounramany, 29, was rushed to the hospital, where he was later pronounced dead.

A third shooting victim showed up at the same hospital, but that 26-year-old man is expected to recover.

Police spent the morning interviewing witnesses but they say the majority of people who were at the party haven't been cooperating.

There's no word yet on possible suspects or a motive.