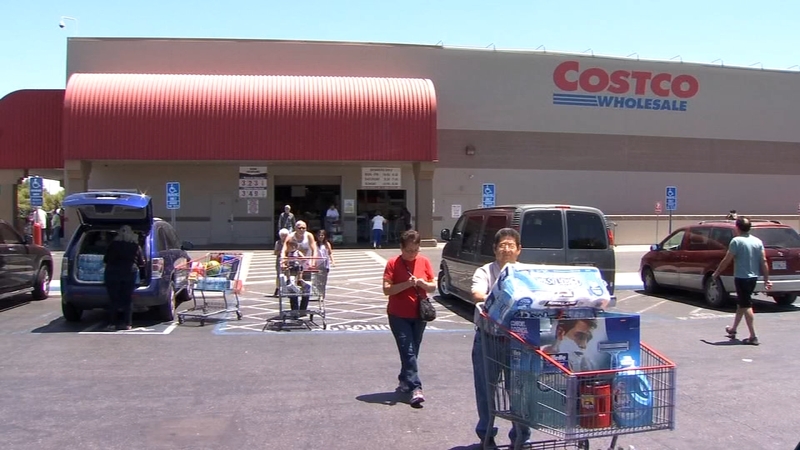 CLOVIS, Calif. (KFSN) -- Costco received the unanimous approval of the Clovis Planning Commission Thursday evening to move forward with its planned move from its current location.

The retailer will build a much bigger store in Clovis across from Sierra Vista Mall.

The parking lot at the Costco store at Ashlan and Villa in Clovis is normally packed with shoppers.

The store covers 92,000 square feet. Costco now will move the store to a vacant parcel lot at Clovis and Santa Ana.

City of Clovis Development Director Dwight Kroll said, "I think as important is the re-investment in a historic commercial area and that we're not losing that corridor to loss of businesses or whatever. It's refreshing that corridor, both Clovis and Shaw avenues, and is really going to anchor that intersection for us."

The Planning Commission approved a conditional use permit to allow Costco to sell tires and gas at the proposed site.

Kroll said, "We'll see if the Planning Commission approves that. Following that, they'll get in the site plan review with staff. We'll get through that in a couple of months and very likely they could be coming out of the ground one year from now. If not earlier."

The new store would be 65% bigger and would benefit Sierra Vista Mall just across the street.

Newman said, "Clovis really maintains a strong demographic in Fresno county so I know retailers are constantly looking to Clovis to tap into some of that income."