According to the California Lottery, its employees continue to serve an essential government function, providing supplemental funding to the state's public schools, colleges, and universities. The California Lottery is celebrating its 35th anniversary this month, highlighting the more than $37 billion raised for public education since October of 1985.
Report a correction or typo
Related topics:
societytulare countymerced countymillionairejackpotlottery
Copyright © 2020 KFSN-TV. All Rights Reserved.
LOTTERY 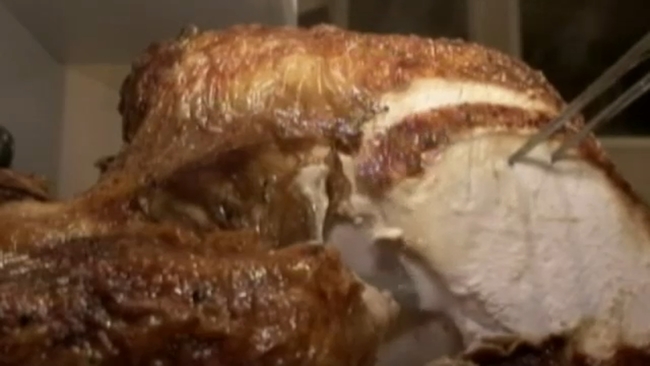 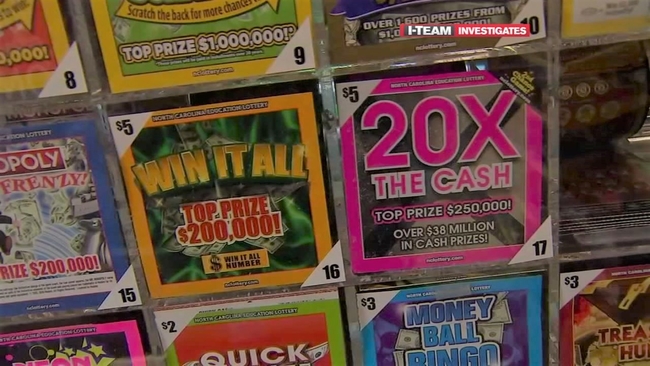 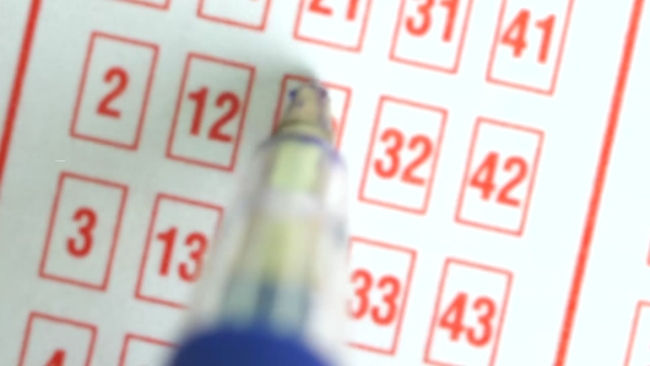