KFSN
By Gilbert Magallon
CLOVIS, Calif. (KFSN) -- Demolition crews ripped out trees and broke concrete at Schneider Electric's 9/11 Memorial in Clovis on Monday. They leveled dirt to make way for a new expansion project planners say will be unlike anything the West Coast has ever seen before.

"After seeing what they have done in New York, we wanted to follow their example," said Reno Carter, memorial expansion chair.

The pressure is on, Carter said they need to have work completed within the next 85 days.

"No time to waste, we have to stay very busy here," he said.

New additions include miniature granite clad versions of the Twin Towers and the Pentagon. Inscribed on each will be the names of those who lost their lives during the September 11 attacks. The spot they are constructed on is also significant.

"On September 11th at 8:46 am the time of the first plane impact into the twin towers the shadow line will be cast on either side of a life-sized bronze first responder statue," said Carter.

Under the towers will be a bronze statue of two firefighters titled "Answering the Call." The project funded by the California 9/11 memorial foundation and community donations.

"We hope that folks can come on out here and recall those events so that we never forget," he said.

Every year a big 9/11 ceremony is held at the monument, and this year will be no different. Coletti said this will be the largest in recent history with the addition of an evening event.

"There's going to be a choir and music to have a little bit of a celebration after the somber event in the morning, he said.

In the future statues of military, police and a memorial for the Shanksville plane attack will be added. The new memorial is scheduled to be completed by September 11th.
Report a correction or typo
Related topics:
societyclovisclovisseptember 11societyseptember 11th9 11memorial
Copyright © 2020 KFSN-TV. All Rights Reserved.
MEMORIAL

RBG to be honored with statue in hometown Brooklyn 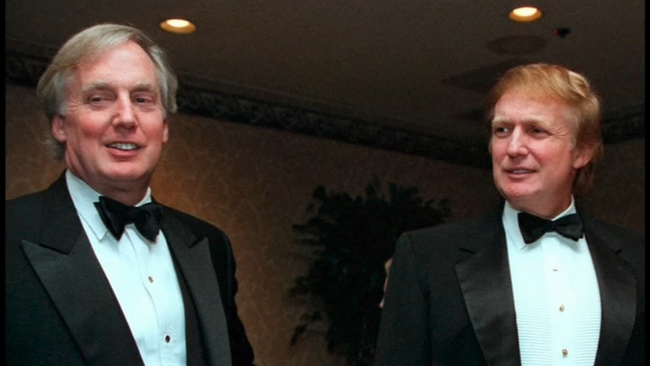