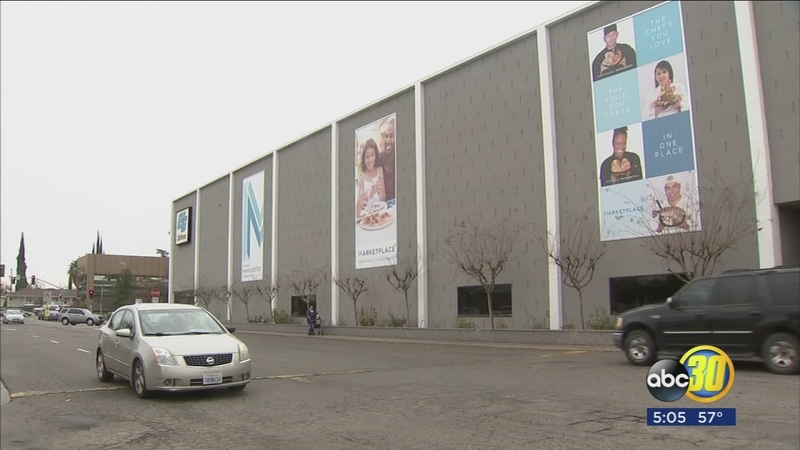 FRESNO, Calif. (KFSN) -- Manchester Center in Central Fresno is seen around the country as an example of how an old mall can be re-invented. The man behind its re-birth Friday was installed as the Chamber's Board Chairman.

New eateries like Chipotle, Habit and Rita's give people reason to stop at Manchester.

Bagunu,"The folks didn't look south of Shaw very often and for us to be able to bring those tenants to the shopping center south of Shaw was a real big feather in our cap and we're just going to build on that momentum."

"It's an extremely safe place now with about 80 plus officers there now," Fresno Police Chief Jerry Dyer said. "Some of the challenges we used to face with the homelessness and vehicle burglaries, they're going away."

Bagunu is concentrating on increasing Chamber of Commerce membership while increasing traffic at his mall.

"It's been the vision of Manchester to revitalize the center and bring back some of those tenants that really would bring more customers back to the center," Bagunu said.