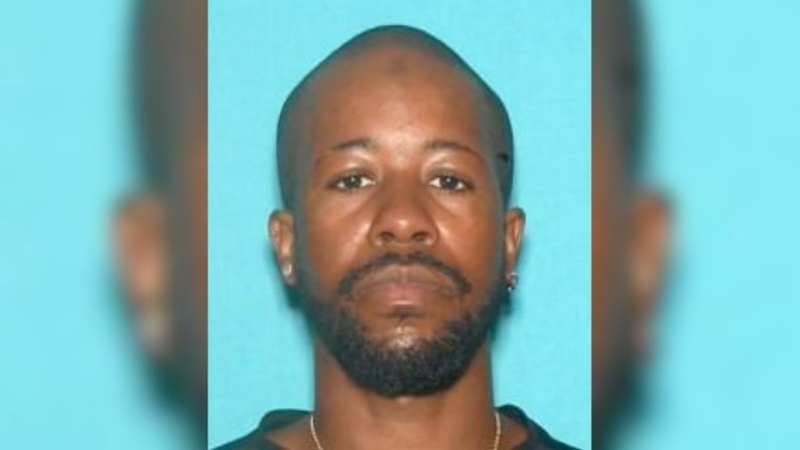 FRESNO, Calif. (KFSN) -- The Fresno County District Attorney's Office has now filed charges against the man accused of murdering his mother and grandfather in southeast Fresno earlier this month.

Prosecutors also released disturbing new details about how the two victims were killed.

The suspect, 25-year-old Rahmad Parke, was arrested in Los Angeles County on January 15 and later booked in the Fresno County Jail.

RELATED: Family of mother, grandfather killed in Fresno County plead for 25-year-old to turn himself in

His body was found in the front yard of a house on Tulare and Peach. Parke then allegedly used pieces of a broken chair to hit his mother, 58-year-old Melba Abdelaziz, multiple times, causing her death.

Parke has been charged with two counts of murder along with two enhancements and a special circumstance. He faces a possible death sentence or life in prison without parole, if convicted.