QB & A with Derek Carr 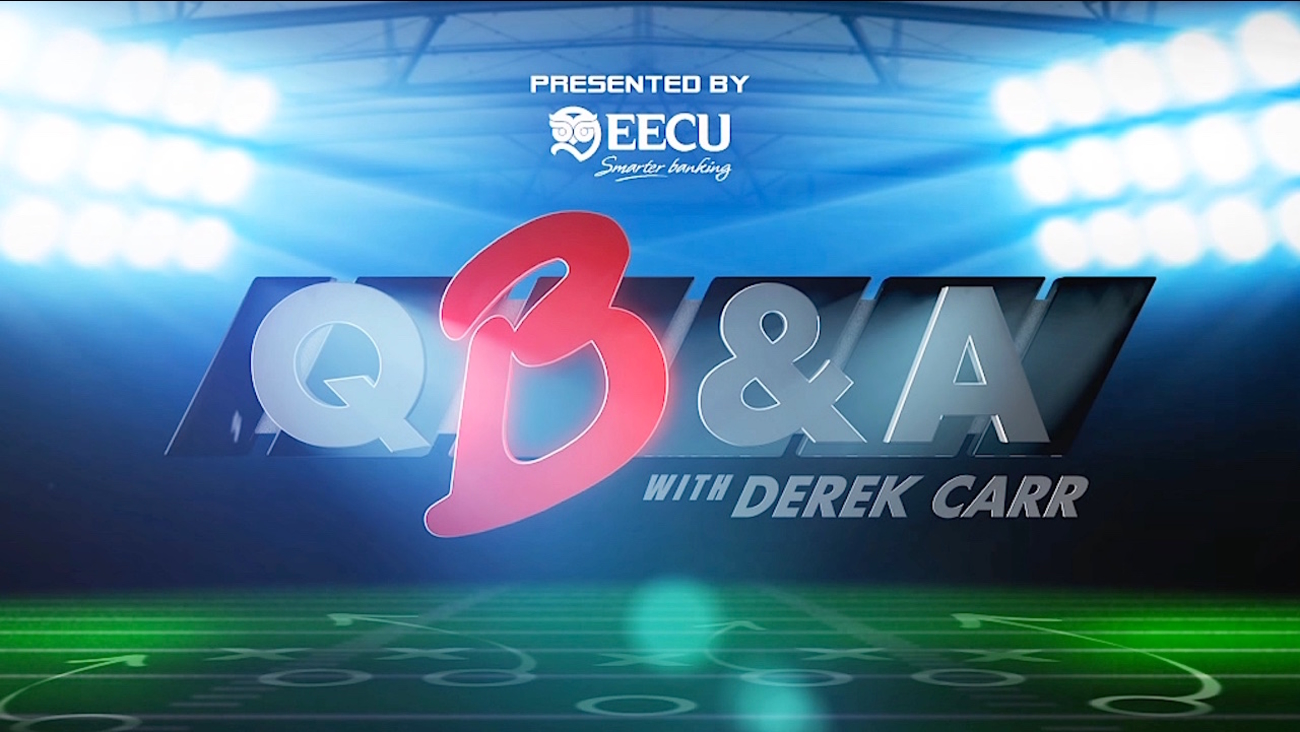 The weekly interviews will include updates from Carr's second professional season, other National Football League news and Carr's thoughts on the Fresno State Bulldogs.

ABC30 is proud to provide this unprecedented access to Carr. The interview segment is presented by EECU - Education Employees Credit Union.

YOU CAN JOIN THE ACTION:

We want you to be part of "QB & A with Derek Carr!" Use the hashtag #AskDC4 to submit your own question on Facebook, Twitter or Instagram for the weekly interview segment. 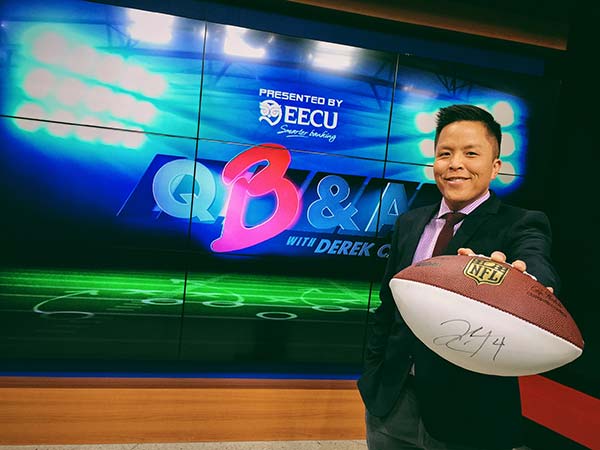 Each Monday, our judges will pick one of your questions to be used in the interview. If your question is selected and used in one of the weekly interviews, you will receive a Derek Carr autographed football. Creativity counts. Be clever, record video messages, include photos and always remember to include the hashtag #AskDC4 in your posts.

In addition, each of these weekly winners chosen between Monday, September 12, 2016 and Monday, November 21, 2016 will also be given one entry into our special Grand Prize drawing for a 2-pack of Oakland Raiders tickets. The tickets are for the Indianapolis Colts - Oakland Raiders football game on Saturday, December 24, 2016 in Oakland, CA.